Royal Ludroth is a Large Monster that appears in Monster Hunter Rise (MHR or MHRise). Large Monsters like Royal Ludroth are hostile and are usually the primary objective of Hunts. They provide valuable Materials when defeated.

A larger male form of the regular Ludroth. Royal Ludroth use their sponge-like mane to absorb water and keep from drying out on land. Once the sponge loses moisture, they will seek out water to recover. They also spew mucus to trip up their prey.

The Royal Ludroth's attacks are empowered when in proximity of water, and can inflict foes with water-blight. Combat this by stocking up on Nulberries and drawing it away from aquatic areas.

Roll Over - Royal Ludroth's most commonly used attack. It pulls its head to the side before tossing its entire body sideways in a rolling motion. This move has a huge hitbox and will deal moderate damage as well as knocking players away. If enraged, it will often follow up with a second roll in the other direction. Stay vigilant and don't over commit. Royal Ludroth will sometimes perform a variation of this move where if a hunter is in its front, it will tilt its body diagonally and roll in that direction.

Head & Tail Whip Combo - Royal Ludroth whips its head in an arc from its right to left and then coils its long neck around its raised tail, it then finishes by whipping its tail around. This is another one of Royal Ludroth's deceptive moves which baits hunters into attacking after the first hit. Take note of the telegraphs and don't rush to counter.

Twister - Royal Ludroth will very rarely throw its entire body in a spinning motion like a top. Deals moderate damage and will knock players sky high on a clean hit.

Uppercut - Royal Ludroth weaves its head to its right and performs a wide sweep as it uppercuts hunters with its head. If enraged and in water, this move will shoot out a pillar of high pressure water from underneath the hunter even if the uppercut doesn't connect. Watch out for bubbling in the water and dodge accordingly.

Water Bomb - Royal Ludroth raises its head as bubbles form at its mouth and then shoots a large ball of water at its target, knocking them away and inflicting Waterblight. The attack has a medium sized hitbox and can come out quite fast. Royal Ludroth also performs a variation of this move in which it shoots 3 water bombs. First to its right, then to its left, then straight down the middle. The pattern is always the same and can easily be avoided.

Chomp - A basic attack where the Royal Ludroth pulls its head to the side and then lunges forward as it takes a bite at hunters. When enraged, it performs this move twice in rapid succession.

Tail Slap - Royal Ludroth slaps with its tail twice at hunters who spend too long at its rear. Has a very quick animation and knocks players away but deals light damage.

Body Slam - Royal Ludroth raises its upper torso up high and then slams down on hunters directly in front of it. This move has a long telegraph that is easily avoided.

The higher the bars on the graphs and the more stars, the more advantageous it will be for the player. This information is specific to MH Rise 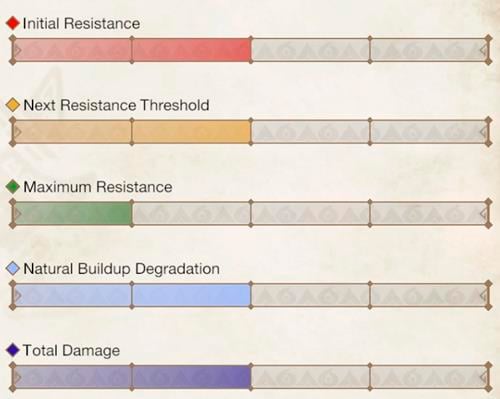 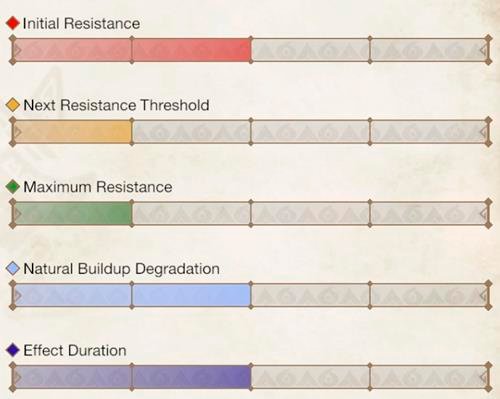 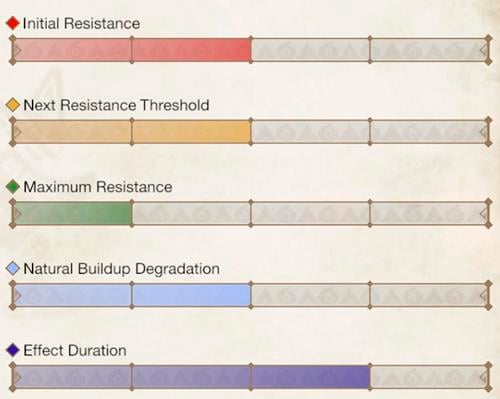 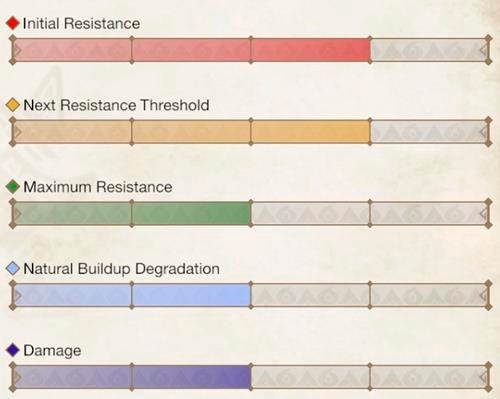 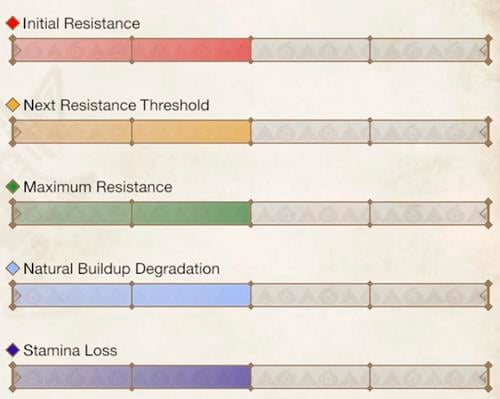 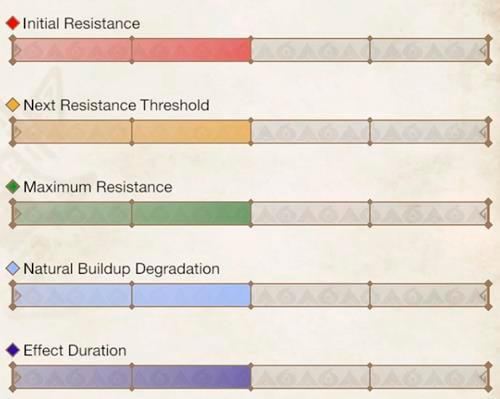 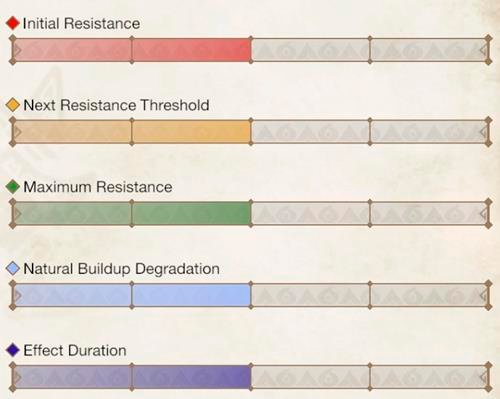 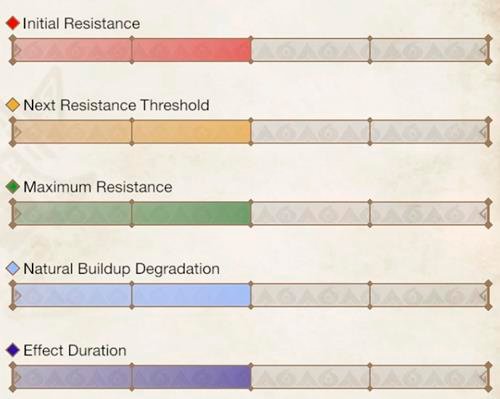 The tables below contains information on the different Items and Materials that can be obtained from the Low Rank, High Rank and Master Rank variations of Royal Ludroth

The table below indicates the various materials or items obtained from the Master Rank variation of Royal Ludroth, it also includes the percentage chance of how it can be acquired.

The table below indicates the various materials or items obtained from the High Rank variation of Royal Ludroth, it also includes the percentage chance of how it can be acquired.

The table below indicates the various materials or items obtained from the Low Rank variation of Royal Ludroth, it also includes the percentage chance of how it can be acquired.

Armor and Weapons related to the Royal Ludroth Monster.

Palico and Palamute Armor and Weapons related to the Royal Ludroth Monster.