Risen Teostra is a Large Monster in Monster Hunter Rise (MHR). It is one of the new Monsters in the Sunbreak Expansion. Large Monsters such as Risen Teostra are hostile and are usually the primary objective of Hunts. They provide valuable Materials when defeated.

In order to unlock Risen Teostra, you must first reach Master Rank 140. After this prerequisite is met, Risen Teostra will be available for hunting in Quests in which the monster appears in, as well as in expeditions.

After inflicting a sufficient amount of damage to a Risen elder dragon, they'll enter into a Risen state. In this state. their attacks are much more powerful. Risen Teostra unleash an unrelenting inferno of explosions that create powerful shock waves. Stay on the offensive to prevent them from entering this state or to knock them out of it.

Flamethrower (on the air):  Risen Teostra elevates itself on the air and spews flames downwards in a sweeping motion.

Double Flamethrower attack: Risen Teostra aims to the ground and breathes fires towards the hunter. Note that it can change the fire direction when it moves its head. It will do this two times, so don't relax immediately after dodging the first attack.

Explosive Nova: Risen Teostra will spread its wings while on the ground and unleash a powerful and circular explosion from within, dealing massive damage to anything on its radius. Besides that, fire projectiles will be fired in all directions, don't relax if you are out of the nova's radius, you can still get hit!

The table below indicates the various body parts of Risen Teostra and the damage values for each Physical Damage type. These values indicate the effectiveness of attacks that deal these damage types. The higher the value, the more effective the attack. Note that Weapons can vary in the types of Physical Damage dealt depending on the moves used.

The table below indicates the various body parts of Risen Teostra and the damage values for each Elemental Damage type. These values indicate the effectiveness of attacks that deal these damage types. The higher the value, the more effective the attack. Certain Weapons can have Elemental Damage properties which are added into the damage calculation along with their Physical Damage type. 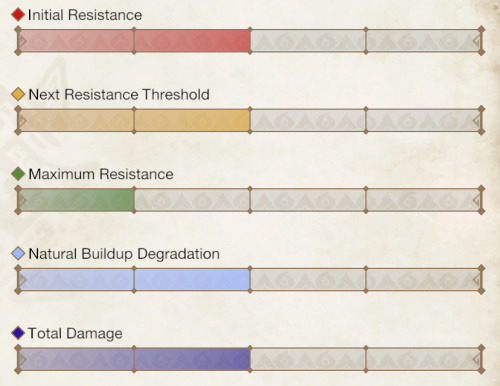 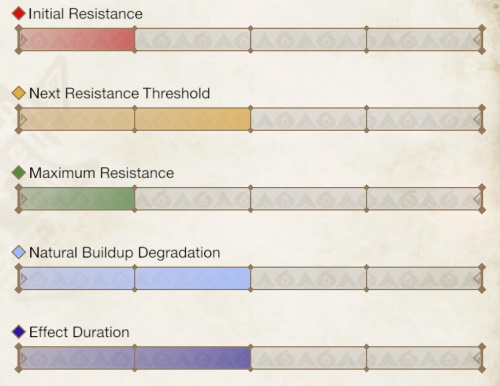 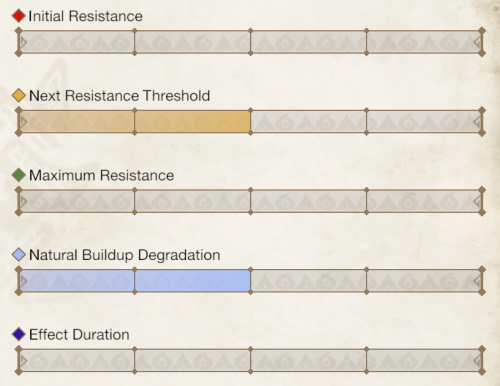 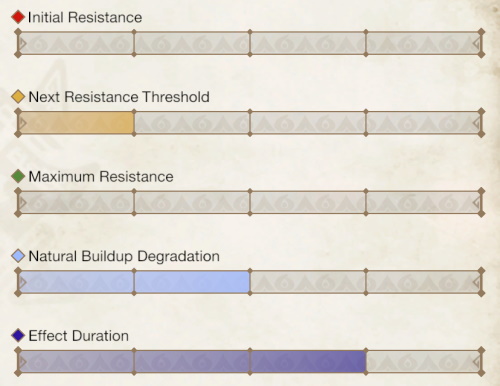 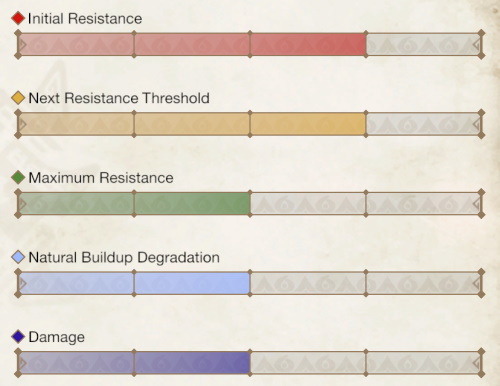 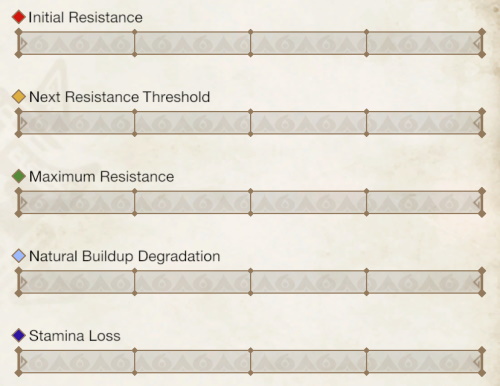 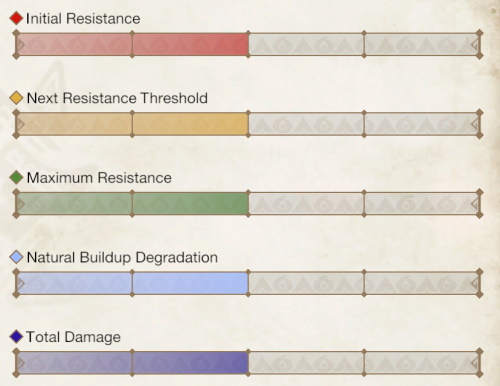 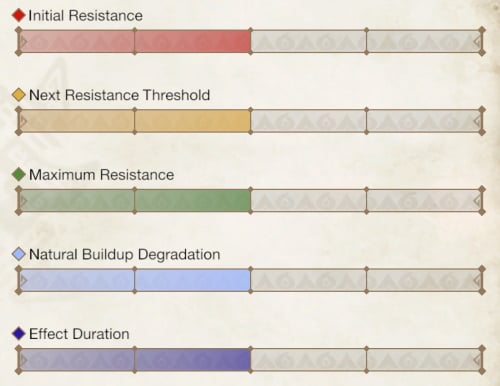 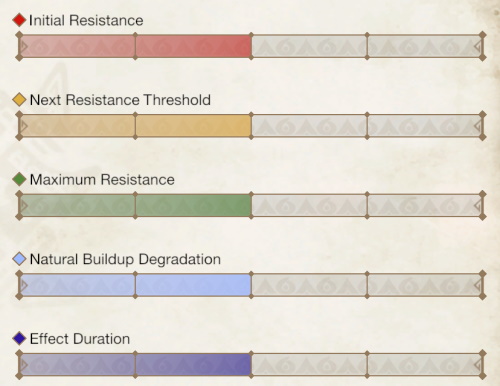 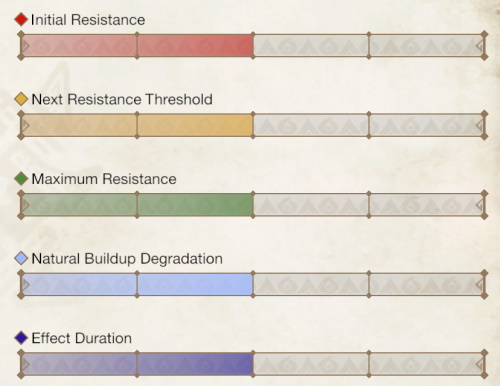 The tables below contains information on the different Items and Materials that can be obtained from the Low Rank and High Rank versions of Risen Teostra.

The table below indicates the various materials or items obtained from the Master Rank version of Risen Teostra. It also includes the percentage chance of acquiring the materials.

The following are Weapons & Armor related to Risen Teostra.

The following are Palico and Palamute Weapons & Armor related to Risen Teostra.