Palicoes are cat-like Buddies (companions) in Monster Hunter Rise (MHR or MHRise). As hunters' reliable comrades out in the field, they specialize in a variety of offensive, defensive, and restorative support abilities.

In Monster Hunter Rise, you initially create one Palico to accompany you alongside a Palamute. You can make other palicoes after character creation by going to the Buddy Plaza and scouting and hire up to 35 Palicoes.

Palicoes are reliable comrades while out on the hunt. They'll support you in numerous ways during quests, from attacking monsters to utilizing useful gadgets. They can also be sent out in Mewocenaries expeditions to get you loot, and trained at the Buddy Dojo while idle. 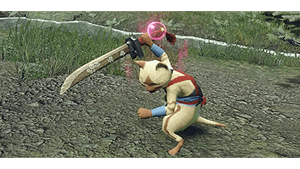 A Felvine Bulb is an item that hunters can use during a quest. These dango-shaped snacks are made of ripened ingreditens that Felynes love; using on will grant special buffs to your Palico. If you take a Palico with you on a quest, you'll get on Felvine Bulb, using this item will allow your Palico to purr-form a step above the rest!. 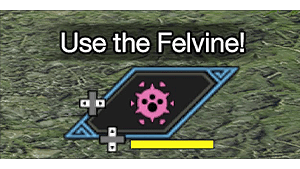 Felvine Bulbs can be used via the Action Bar. Throw one on the ground, and it will splatter and spread Felvine ingredients all around, empowering your Palicoes. Try it out! Your Palicoes will appreciate it! The following Palico buffs can occur:

Palico gear in Monster Hunter Rise is a must-have for any aspiring hunter. Palico companions can equip various types of armor sets composed of headgear and body armor that grant them improved defenses. To forge Palico gear, you need to collect materials and combine them with Monster Parts at the Smithy.  The Felyne Pride Set is one of the most accessible Palico Armor Sets which provides a great Defense. Players need to reach MR 10 and defeat Seething Bazelgeuse to acquire it. This set is a safe choice for a healer or assist Palico and its main goal is to inflict statuses on monsters.

Skill memory is required to equip skills; each Buddy has 3 base Skill memory by default, which increases by 1 at levels 10 and 25. You can view the number of skill memory each skill slots by taking a look at the displayed icons next to the Skill titles when viewing each skill. View the Info tab when interacting with the Buddy Expert and it will also display the current number of Skill Memory Slots that you currently have. Skill memory points can be unlocked with the Buddy Expert himself. In the Sunbreak expansion, you will have the option to Increase skill memory (up to a max of three times, per Buddy), then you will be prompted to choose a Buddy Type. Select which buddy that needs that increased Skill memory. You will need a Eurekacorn for each increase.

Support Moves are abilities that Palicoes can use in combat to aid the hunter. Some moves are offensive, dealing damage or buffing buddies and hunters' ability to deal damage, while some are more defense-oriented, boosting defensive capabilities. Some moves can also provide utility by way of healing or trapping monsters, among other effects. Support Moves are used automatically once learned, but the hunter can use a Felvine Bulb to increase the frequency with which Palicoes perform these abilities.

The chart below lists all available Support Moves.

Palico Sets or Palico Armor Sets in Monster Hunter Rise (MHR or MHRise) are pieces of equipment worn and used by the hunter's buddy, the felyne Palico. Palico Equipment is similar to a hunter's equipment in terms of providing defensive properties, elemental resistances, and it is also made from various Materials and is derived from specified Monsters. A Palico Armor Set includes Palico Weapons, Palico Head Gear, and Palico Chest Armor. 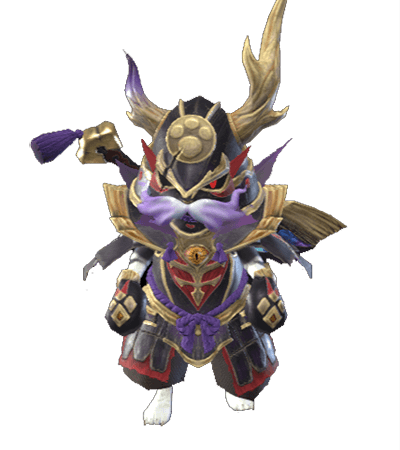 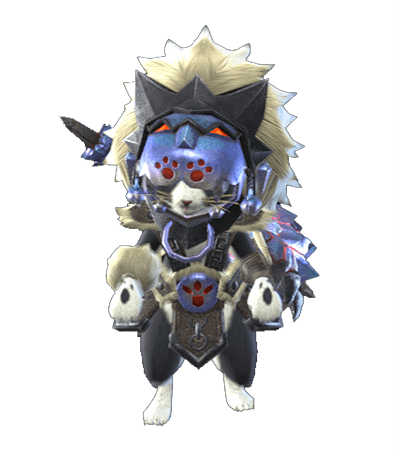 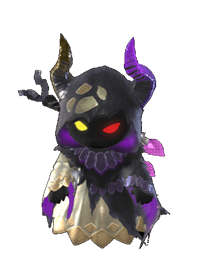 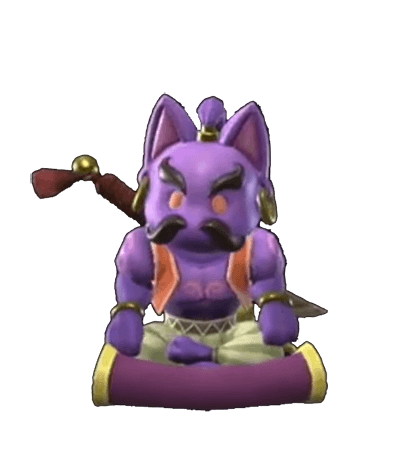 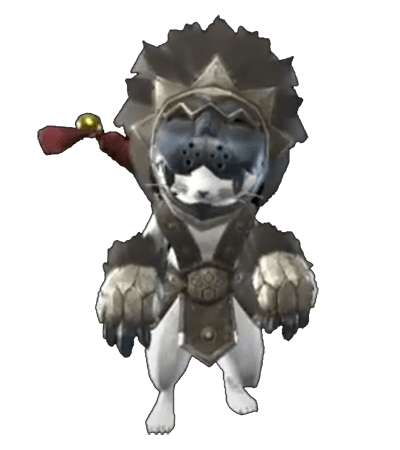 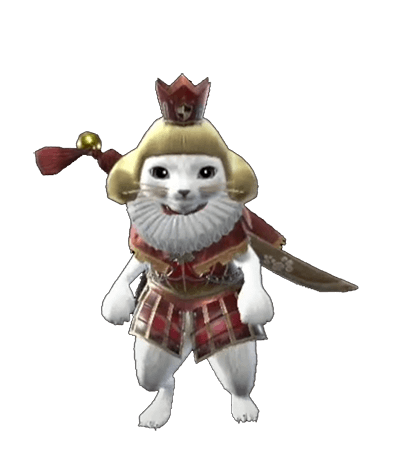 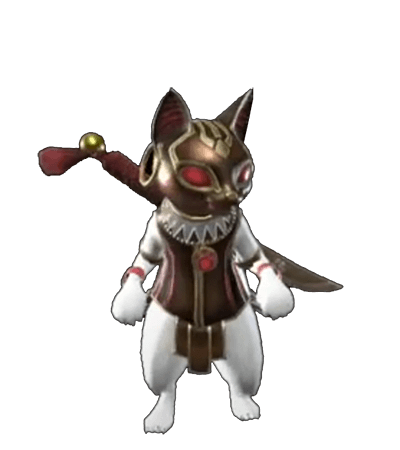 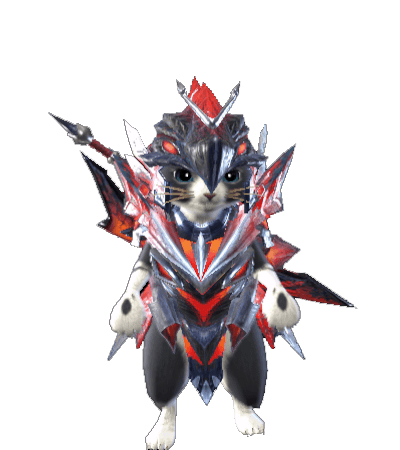 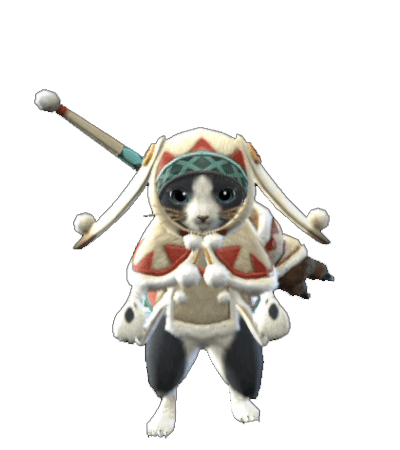 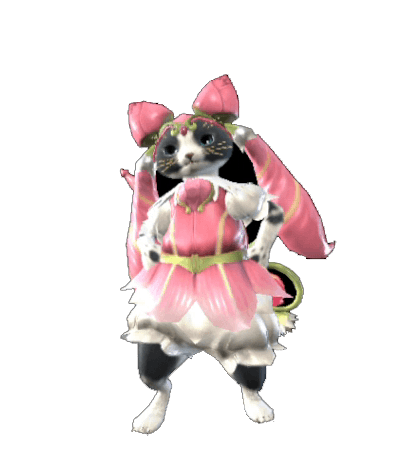