NPCs in Monster Hunter Rise (MHR or MHRise) are non-playable characters that the hunter meets and interacts with. MHR NPCs are colorful characters with varied backgrounds, different specializations and unique goals and characteristics. Some NPCs are vital to the main Story, whilst others provide background chatter, lore, or Assigned and Optional Quests.

A serene village, known for its Tatara Steel. It contains various facilities that are essential to hunters, such as the Smithy. It is also inhabited by a colorful cast of supporting characters.

Kamura Village is where hunters spend the majority of their time whenever they are not out in the wilderness. In Kamura Village, hunters have the option of undertaking quests offered by the villagers, some of which offer useful services such as Equipment crafting and Item provisioning.

"The Rampage" is a catastrophic event where countless monsters attack the village all at once. People have lived in fear of it since ancient times, but nobody knows why it occurs.

Kamura has fallen victim to this phenomenon numerous times as well, and especially the Rampage that happened 50 years ago came close to wiping out the entire village.

The villagers are training day in day out to prevent this tragedy from reoccurring, and they have built a sturdy Stronghold to prepare for the next invasion.

Elgado is a far-off outpost in a land known as the Kingdom. It serves a dual purpose as both a trading port and research outpost and is outfitted with all the necessary resources and Facilities to provide support to the local Knights of the Royal Order as well as hired hunters.

While putting an end to The Rampage had brought peace to Kamura Village, a new mysterious phenomenon surrounding the monsters of the Kingdom threatens to plunge the world into chaos once more. It is up to the dedicated researchers, brave knights and hunters of Elgado to investigate these occurrences and put a stop to the threat before it gets out of hand.

Major NPCs in Monster Hunter Rise are the key characters in Kamura Village and Elgado Outpost. Most play key roles in the story, run many of the Facilities found in the home bases, as well as provide major services. These are the people the hunter will interact with the most and many serve as guiding figures to the hunter's progression.

Knight of the Royal Order Fiorayne 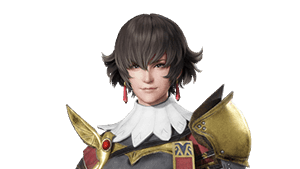 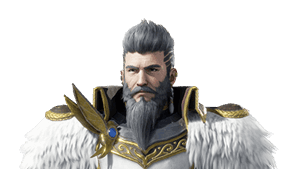 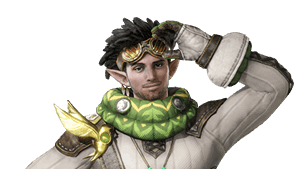 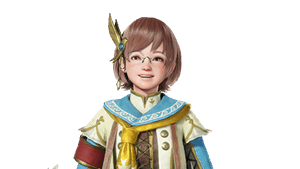 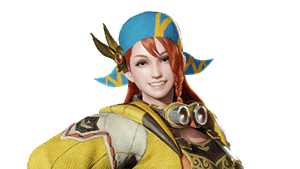 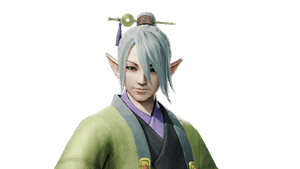 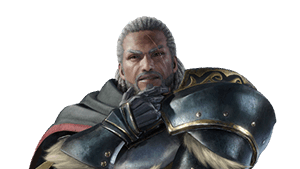 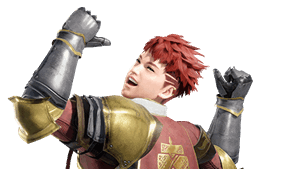 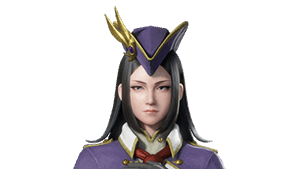 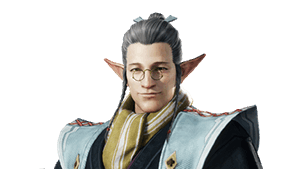 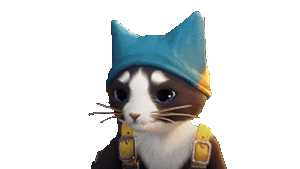 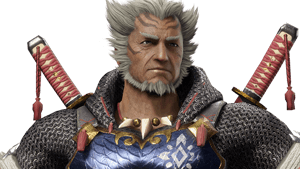 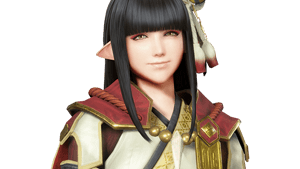 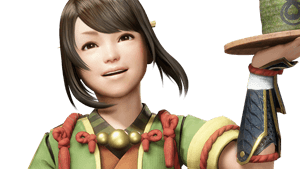 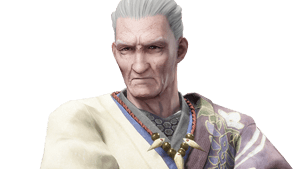 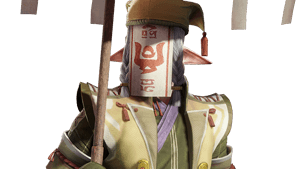 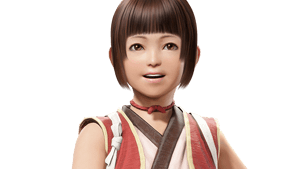 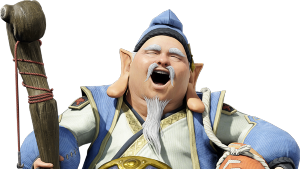 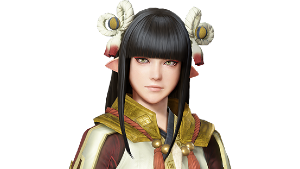 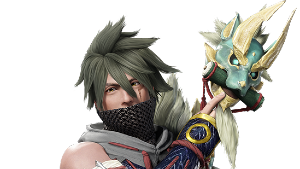 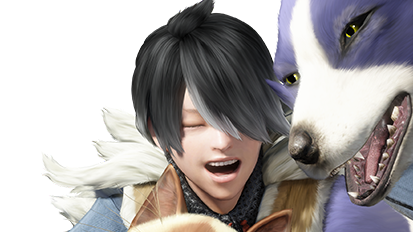 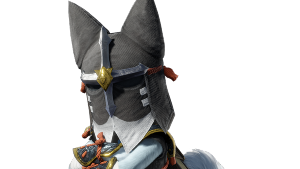 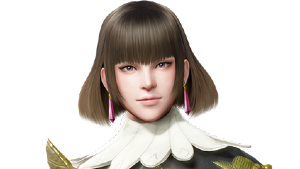 Minor NPCs are those who are not necessarily integral to the story and provide only supplementary services. Nevertheless, many of these characters are the sources of most Requests in the game and are a key part of the optional activities. In many cases, they provide meaningful lore and backstory, and help to color the world of Monster Hunter Rise.