As the leader of Elgado Outpost, Admiral Galleus is a key NPC in the Sunbreak storyline. Many of the most important quests are given by the admiral and he is involved in all of the research and planning related to the mysterious occurences concerning the monsters of the Kingdom. After progressing significantly in the storyline, he will eventually join players on hunts as a Follower.

Admiral Galleus As a Follower

Admiral Galleus is one of the Followers that can join hunters on Follower Collab Quests. His first quest is unlocked by completing the M⭐⭐⭐⭐⭐ Hub Quest "Witness by Moonlight"

The admiral in command of Elgado Outpost and the leader of the Knights of the Royal Order. Though taciturn, his firm leadership earns him everyone's respect. 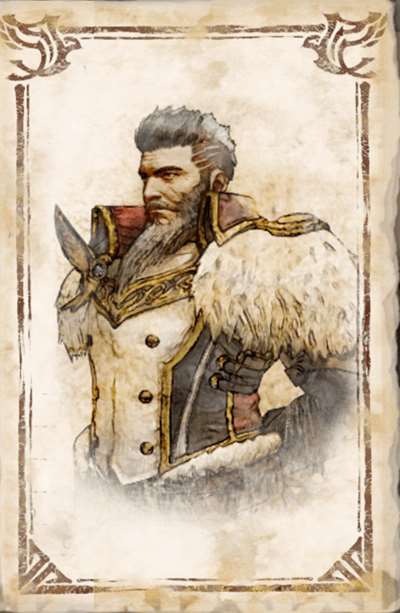 Galleus is equipped with the following skills during Follower Collab Quests: 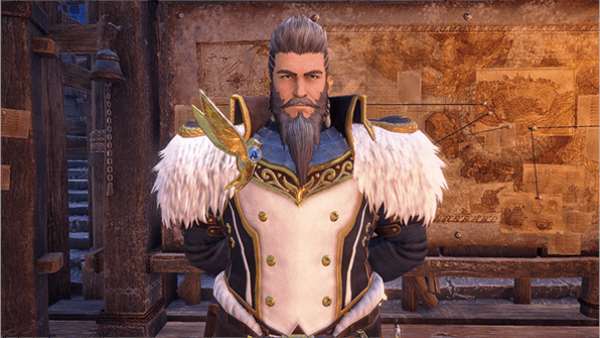