Dame Luchika is an NPC in Monster Hunter Rise (MHR or MHRise). NPCs are non-playable characters that interact with the Hunter during the story or optional activities in-game. Dame Luchika is available with the Sunbreak Expansion.

A Knight of the Royal Order stationed in Elgado. Ever calm, she rarely shows emotion, and no one in the Outpost has ever even seen the corners of her mouth curl upwards. Being serious and hard-working, she has a profound knowledge of history and of monsters. She's said to be a fine hunter, though for some reason others shun the chance to hunt with her...

Dame Luchika is one of the main NPCs in the Sunbreak storyline. She is a seasoned hunter and will eventually accompany the player on hunts as a Follower.

Dame Luchika As a Follower

Dame Luchika is one of the Followers that can join hunters on Follower Collab Quests. She is unlocked after completing the M⭐⭐ Hub Quest "Scarlet Tengu in the Shrine Ruins".

Ruler of the Hunt

A knight of the Order stationed at the Elgado Outpost. Studious, calm, collected, and a fine hunter, thorugh for some reason others shun hunting with her. 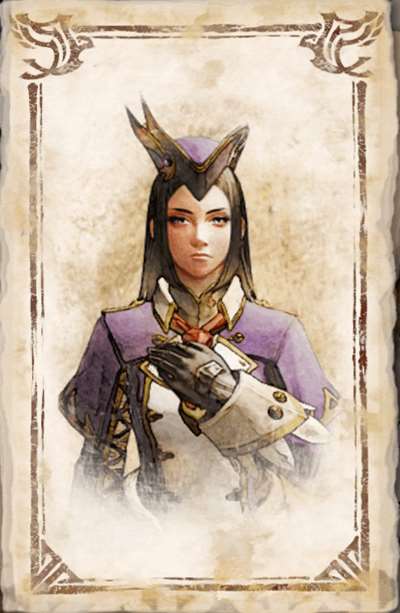 Luchika is equipped with the following skills during Follower Collab Quests: 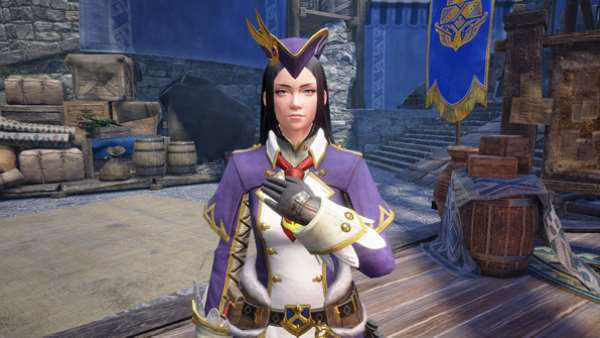