Felyne Chief Kogarashi is an NPC in Monster Hunter Rise (MHR or MHRise). NPCs are non-playable characters that interact with the Hunter during the story or optional activities in game.

Well, well. You're a hunter now. Well done. I am Kogarashi. I have been charged as the Chief of Felyne Affairs within Kamura Village. Years prior, I served as Elder Fugen's Palico, and we undertook many a hunt. Now, I command the Meowcenaries. If you are ever curious about the Meowcenaries, feel free to ask me about them any time. May our alliance endure the ages. 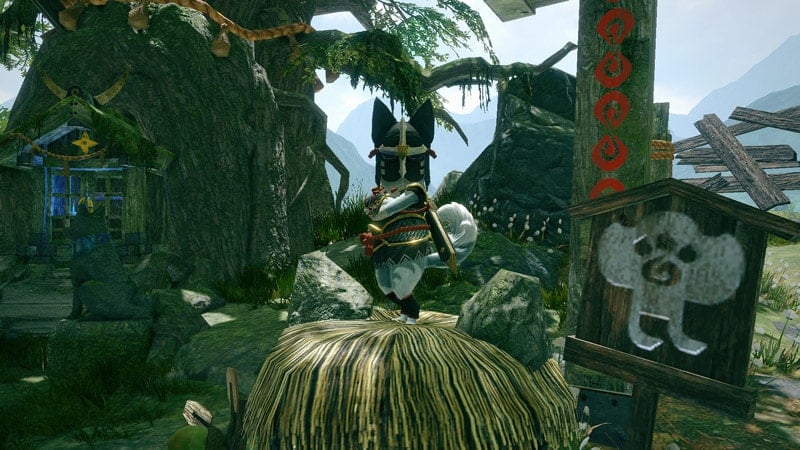