Rondine the Trader is an NPC in Monster Hunter Rise (MHR or MHRise). NPCs are non-playable characters that interact with the Hunter during the story or optional activities in game.

A woman who trades goods at the Buddy Plaza. She came to Kamura aboard a ship from a faraway land. Her elegant and refined behavior seems out of place for a typical merchant. Talking to her, it seems like she's hiding something... But she's quite taken with Kamura, and seems a stand-up gal nonetheless.

Rondine the Trader Information and Role in Monster Hunter Rise

Rondine the Trader is a merchant who deals in rare and exotic goods from foreign lands. Though she has traveled all over, she has taken a special liking to Kamura Village, and so spends most of her time docked at the Buddy Plaza where villagers can view her wares. There is an exotic, almost mysterious air about her, and some believe her to be a little bit too refined to be a typical merchant. Despite this, the villagers still welcome her with open arms, and you frequently visit her to see what new wares she has to offer from her travels.

With the release of the Sunbreak Expansion, Rondine's background is expanded upon. She is revealed to hail from the Kingdom, raised as a knight and given a secret mission to travel to foreign lands. Rondine is the little sister of Fiorayne, a high-ranking Knight of the Royal Order. After progressing in the new storyline, Rondine will eventually accompany players on hunts as a Follower.

Rondine the Trader As a Follower

Rondine the Trader is one of the Followers that can join hunters on Follower Collab Quests. Her first quest is unlocked after completing the M⭐⭐⭐ Hub Quest "Keep it Busy".

A woman trading goods in the Buddy Plaza in Kamura. But that's cover for her real identity: a knight of considerable skill on a secret mission. 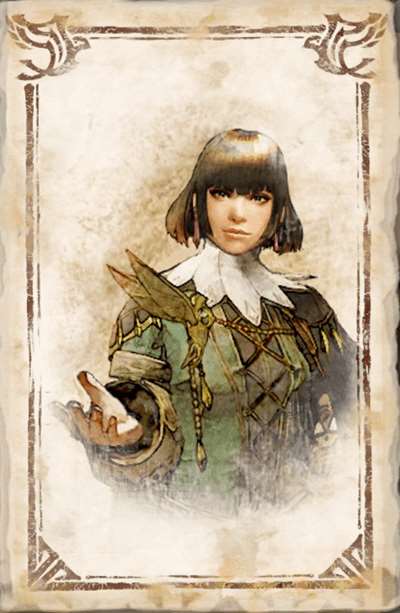 Rondine is equipped with the following skills during Follower Collab Quests: 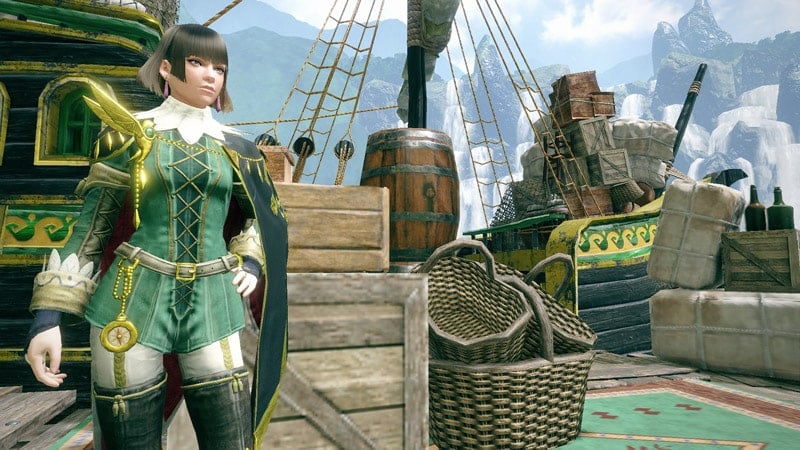