Sunbreak Expansion for Monster Hunter Rise (MHR or MHRise) is a full-feature paid DLC coming to Nintendo Switch and PC in Summer 2022. MHRise Sunbreak includes an all-new storyline with more new monsters, in addition to new locales, gameplay elements, quest rank, and more. The expansion is expected to be sizeable, perhaps on par with Monster Hunter games "G Rank" or "Ultimate" entries, and bring a significant amount of content. Please see DLC for other content updates, including free events and collaborations.

More details for the expansion will be revealed at Capcom's feature TGS 2021, on September 30, 2021 06:00～06:50 (PDT). In the meantime, only a trailer was shown highlighting a new monster and a theme of broken landscapes and dark purples, pinks and oranges.

The storyline from MHRise continues and branches into a new theme. Not much is known yet but the key artwork features a menacing dragon.

Sunbreak is confirmed to add new monsters to the series. Speculation is wild among the community, but keep an eye on this page for frequent updates

New Gameplay Features yet unannounced could be related to further silkbind mechanics, or completely new ways to interact with the environment or your buddies. 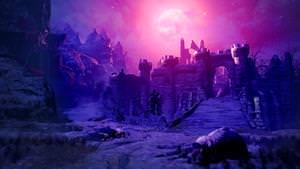 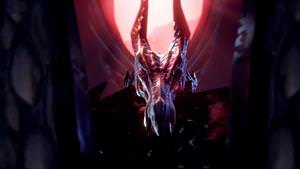 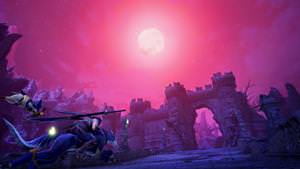 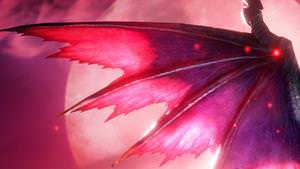 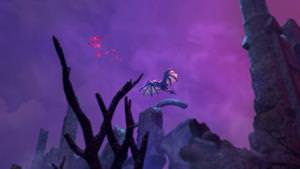 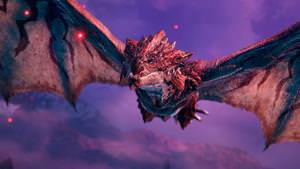 Monster Hunter Rise is the latest installment in the action RPG series and transports players to Kamura Village, a colorful and tranquil setting that attracts visitors with its unique culture and innovative hunting technologies. The core gameplay experience in Monster Hunter Rise stays true to the highly-praised previous Monster Hunter entries, where hunters must equip their armor and select from one of the 14 different weapon types. As players defeat monsters and progress through the game, items carved from fallen foes can be used to craft unique weapons and armor that will increase their chances of future success and survival. Hunters can tackle these challenges solo, or with up to three other hunters in cooperative local or online play.

Monster Hunter Rise evolves the series by introducing several new and exciting mechanics for hunters to master. For the first time in a Monster Hunter game, wire-based grappling actions can be performed by using a “Wirebug” while standing or in mid-air, adding an all-new level of aerial maneuverability to hunting strategies and attacks. Additionally, the game debuts the “Wyvern Riding” technique, which allows players to temporarily take control of a monster and yields spectacular battle sequences during a hunt. Monster Hunter Rise also introduces new hunting partners called Palamutes, personalized and rideable “Canyne” companions that will provide players with a new set of attack options. The “Canyne” Palamute companions join the series favorite “Felyne” Palicoes in assisting players while out on a hunt.

Monster Hunter Rise is available now on Nintendo Switch and coming to PC in Early 2022.