Great Izuchi is a Large Monster that appears in Monster Hunter Rise (MHR or MHRise). Large Monsters like Great Izuchi are hostile and are usually the primary objective of Hunts. They provide valuable Materials when defeated.

First comes the vanguard
Unstoppable tank
Then comes a second
Attacking the flank
Finally, the general
The highest in rank
A trio of blades
Swift as a gale
They cut to the bone
And kill without fail

The Great Izuchi is the alpha of its pack, identified by its larger build, upended white fur, and scythe-like tail. A Great Izuchi forms a herd of many smaller Izuchi and selects two from the group to accompany it on territory patrols. Once it spots its prey or senses danger, the Great Izuchi issues commands to its fellow Izuchi and coordinates their movements. Take care that you don't get overwhelmed!

Their razor-sharp tail attacks in combination with their synchronicity make them a force to be reckoned with. Take out their leader to send the herd into disarray and pick them off easily.

Tail Strike - The Great Izuchi spins in a near 180-degree arc, slapping its tail in the ground and striking any hunters in the way. Its tail will get stuck in the ground after the animation, requiring a long recovery time and giving hunters a chance to get a couple of hits in. The move is clearly telegraphed and easy to dodge through or away from. When enraged, Great Izuchi will often follow this move up with a Somersault Tail Strike. Try not to over-commit and get caught off guard.

Tail Whip - Great Izuchi takes a low stance with its tail up and to one side. It then whips its tail in an arc, knocking away any hunters and dealing moderate damage.

Somersault Tail Strike - Great Izuchi hops back a short distance, screeches as it raises its torso and then performs a somersault, fiercely slamming its tail into the ground towards its target. The move has a very narrow hitbox and is easily sidestepped. When enraged, it uses this move to follow through on a Tail Strike.

Triple Tail Strike - Great Izuchi leaps back a good distance, raises its head high and screeches. It then hops forward three times, performing two Tail Whips and then a Tail Strike in quick succession. The move suffers from the same long recovery time as a regular Tail Strike and is clearly telegraphed by audible cues from your hunter.

Claw Rake - Great Izuchi raises one arm and claws at a hunter. Sidestep or dodge and get a hit in.

Frenzied Dash - Great Izuchi hops backward and screeches before performing a mad dash forward while clawing furiously. Has a narrow hitbox and is easily sidestepped but watch out if its Izuchi companions are active, as they will dash together side by side, increasing the hitbox.

Spit - Great Izuchi spits out a chunk of debris which deals light damage and flinches hunters. Very easy to avoid.

The table below indicates the various parts of Great Izuchi, including the damage values for each weapon type. This information is specific to MHRise.

The table below indicates the various parts of Great Izuchi, including the damage values for each element. This information is specific to MHRise. 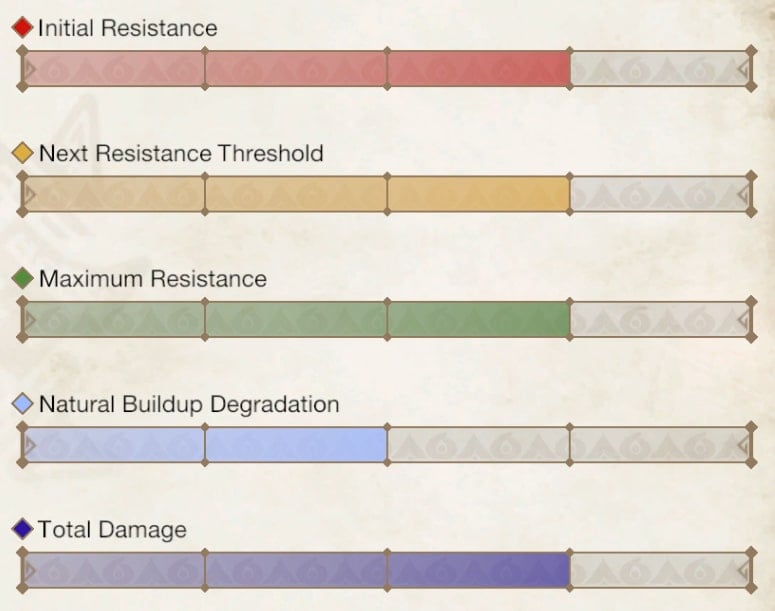 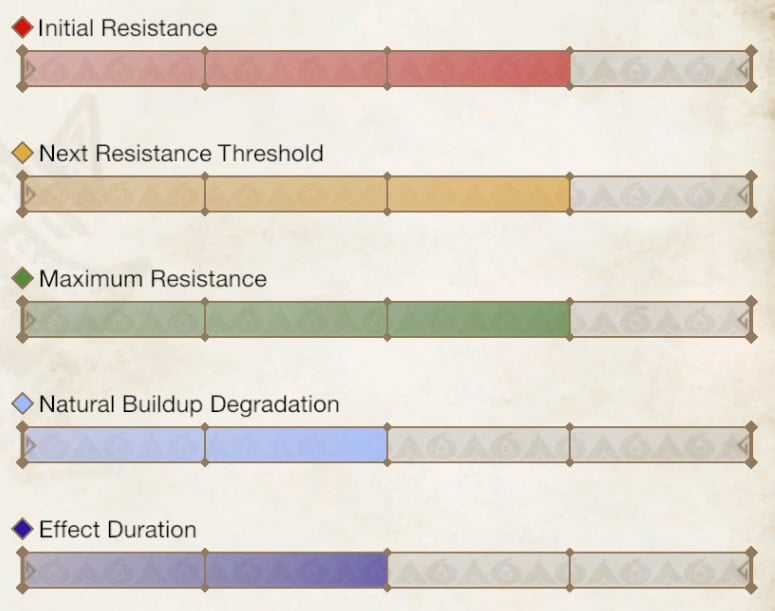 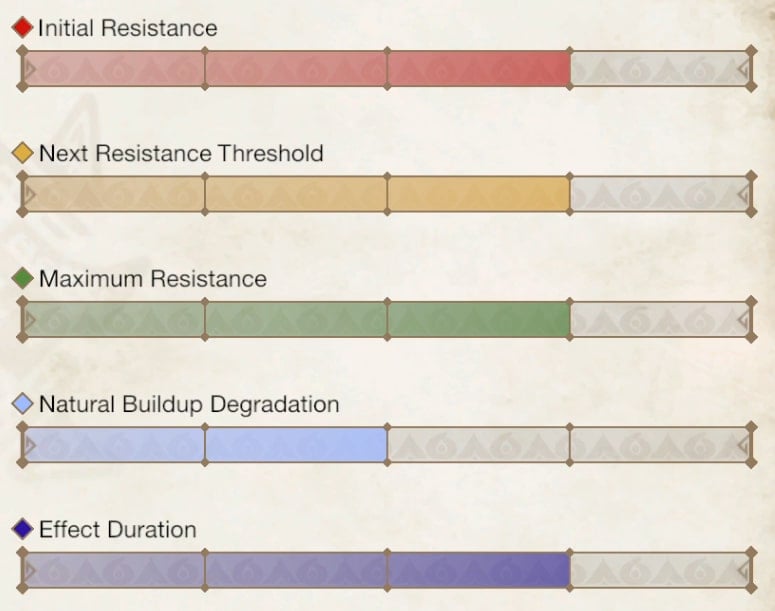 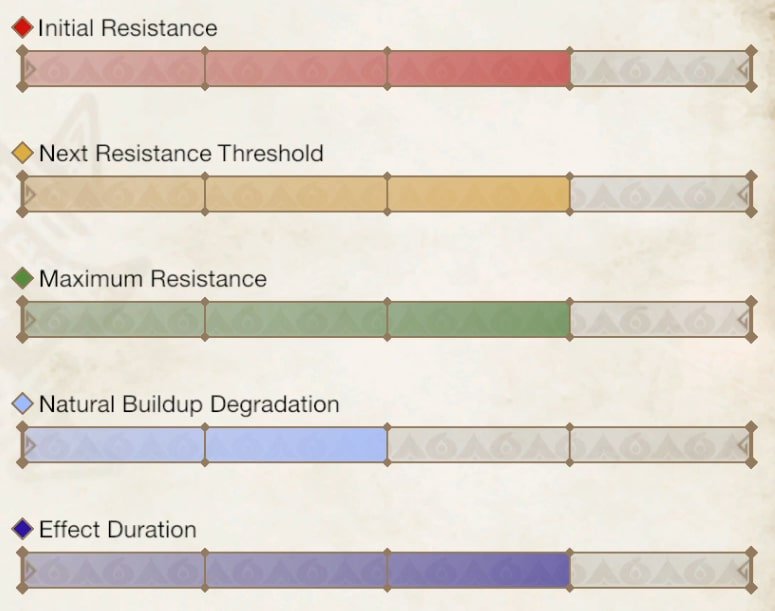 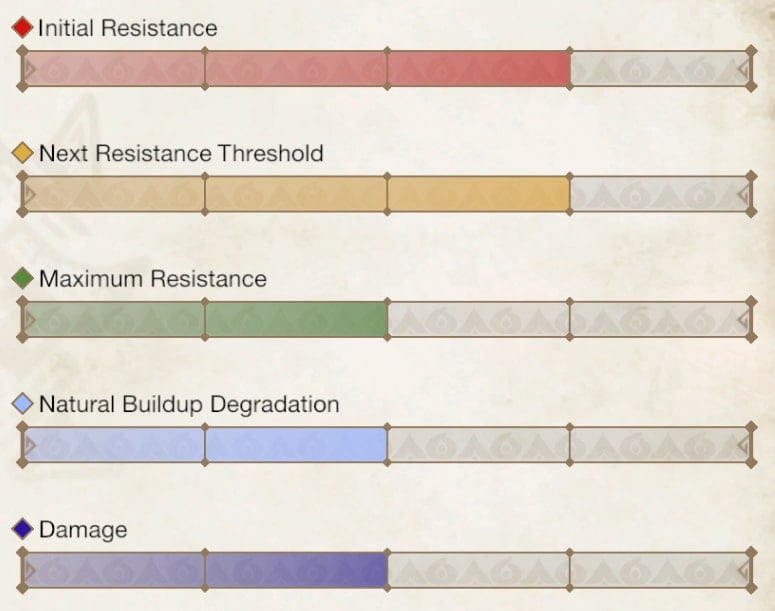 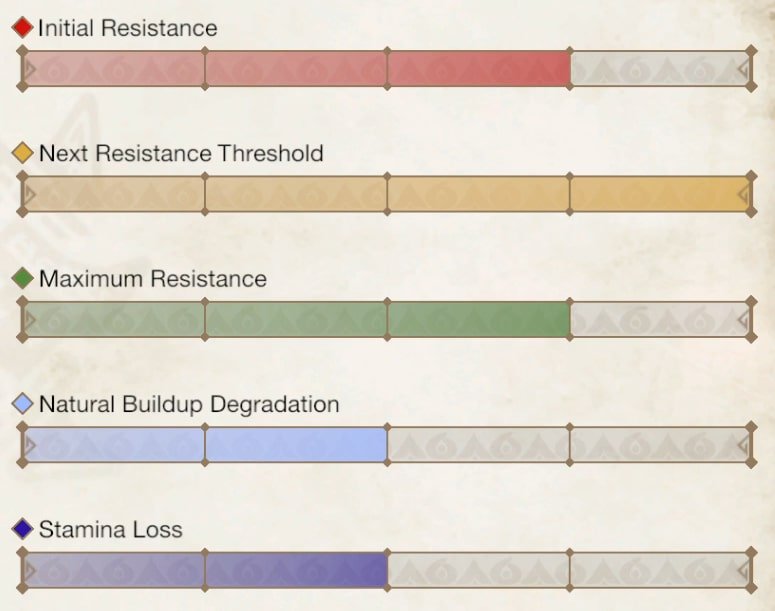 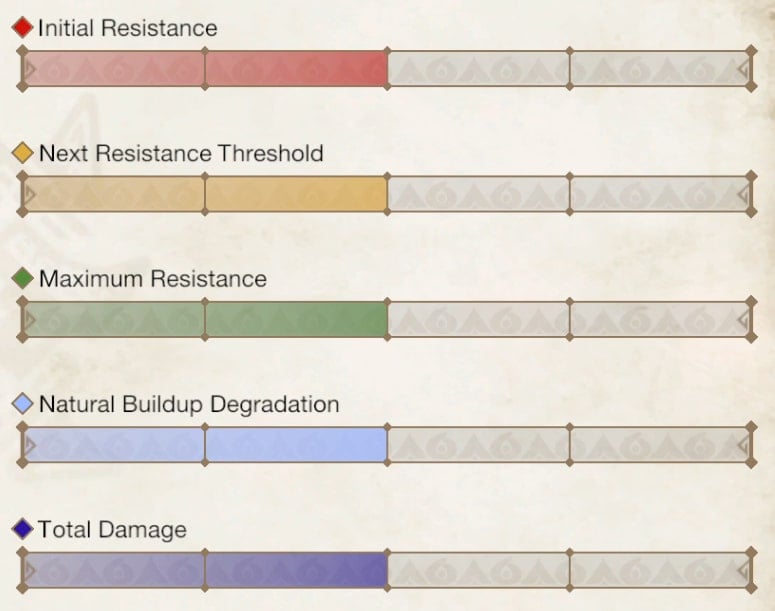 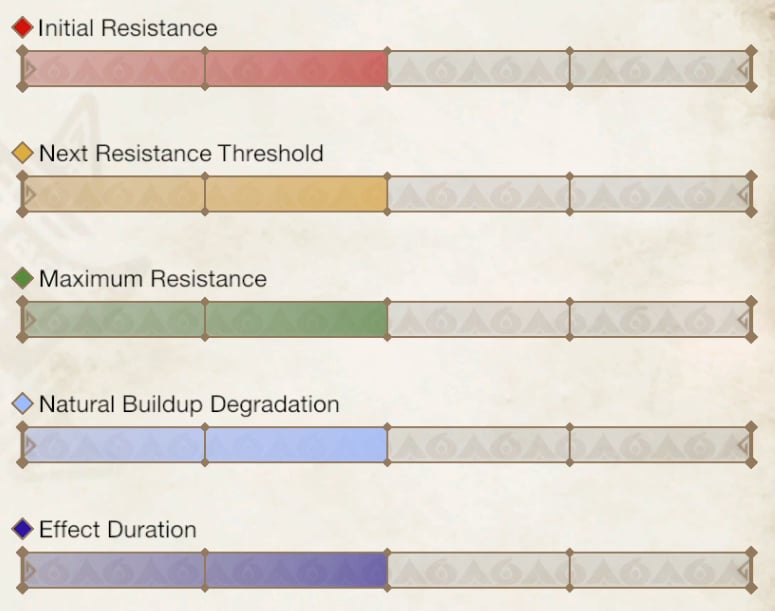 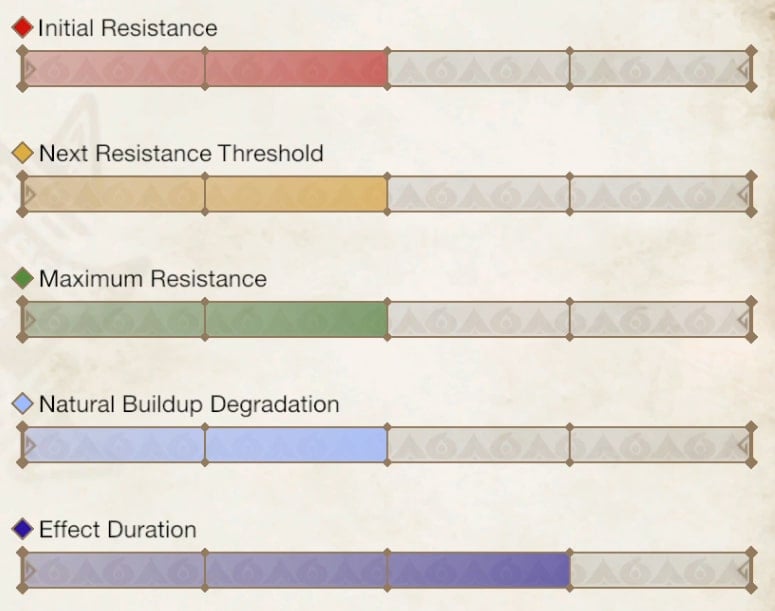 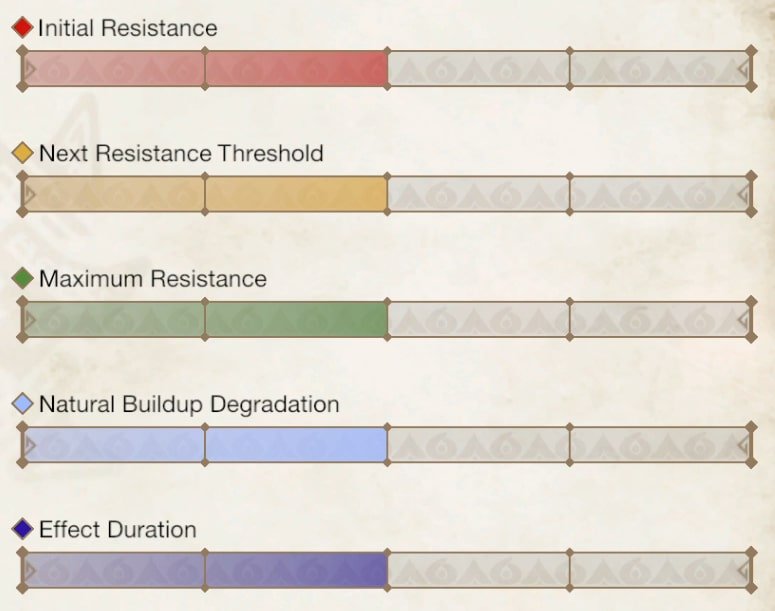 The tables below contain information on the materials that can be obtained from the Low Rank, High Rank and Master Rank variations of Great Izuchi. This information is specific to MHRise.

The table below indicates the various materials obtained from the Master Rank variation of Great Izuchi and the drop rates for each.

The table below indicates the various materials obtained from the High Rank variation of Great Izuchi and the drop rates for each.

The table below indicates the various materials obtained from the Low Rank variation of Great Izuchi and the drop rates for each.

The following are weapons and armor sets related to Great Izuchi. This information is specific to MHRise.

The following are Palico and Palamute weapons and armor sets related to Great Izuchi. This information is specific to MHRise.