Aknosom is a Large Monster that appears in Monster Hunter Rise (MHR or MHRise). Large Monsters like Aknosom are hostile and are usually the primary objective of Hunts. They provide valuable Materials when defeated.

Tending to stand on one leg, this monster somewhat resembles an umbrella. The Aknosom is highly territorial; it will spread out its wings and show off its characteristics comb to scare off threats. It also bears flammable venom that burns fiercely and lingers on the ground when lit. Draw the beast to water for an easier fight.

Does Aknosom have Turf Wars with other Monsters in MH Rise?

Which Locations can Aknosom be found in MH Rise?

It can manipulate the umbrella-shaped crest on its head to curl up, fan out, or shut tight. Observe its shape closely, and you might be able to predict which attack it will use next.

Crest Slam -  Aknosom hops up and slams its head on the ground in front of it, dealing heavy damage to hunters caught directly. This attack also forms a shockwave in a very small radius around the impact, staggering any hunters who aren't hit by the crest directly. When enraged, Aknosom can perform this attack up to 3 times in rapid succession and the shockwave is much stronger, becoming a ranged attack that can knock hunters back a considerable distance.

Wing Slash - Aknosom takes up a one-legged stance briefly and then swipes at hunters with its wing. When enraged, Aknosom can perform this attack up to twice in succession. The attack has a very wide arc that can even hit hunters behind the monster. Either get far away from the monster or time your dodges well. Aknosom telegraphs which wing it will swipe with by raising it beforehand. It is best to dodge towards the swipe rather than away to minimize the time your hunter's hitbox and the wing's hitbox overlap, preventing you from getting hit.

Charge - Aknosom hops back and lowers its head. It then dashes towards hunters, sending them flying if the attack connects. The attack has a mild lock-on but is easily dodged if you pay attention to the telegraphs. If the attack misses, Aknosom will stumble to the ground and will be vulnerable very briefly. Take advantage of this window to counterattack. When enraged, the attack has a stronger lock-on and Aknosom can make sharp turns to a certain degree. Watch out for sudden changes in its trajectory.

Talon Flip - Aknosom turns its tail toward hunters and raises one leg. It hops up to two times to close the distance and then performs a reverse flip, kicking enemies with its powerful talons as it does so. Its hops can stagger hunters, making them vulnerable to the kick.

Fireball - Aknosom quickly releases fireballs from its mouth, sending them in three directions in a fork in front of it. This attack leaves a trail of flames on the ground for a few seconds and can inflict Fireblight.

Fireball Barrage - Aknosom pulls its head back and releases several fireballs which spray in all directions. This attack does not leave flames on the ground but will inflict Fireblight on a direct hit. When enraged, Aknosom will sometimes take flight as it performs this attack, following up with two Aerial Fireballs which leave flames on the ground for a few seconds.

Can Aknosom be Captured in Monster Hunter Rise?

Is Aknosom a New or Returning Monster in Monster Hunter Rise?

The table below indicates the various parts of Aknosom, including the damage values for each weapon type. This information is specific to MHRise.

The table below indicates the various parts of Aknosom, including the damage values for each element. This information is specific to MHRise. 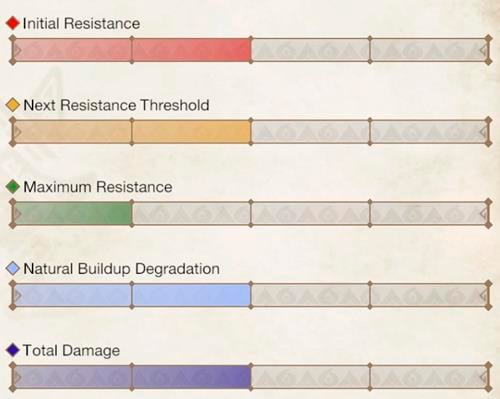 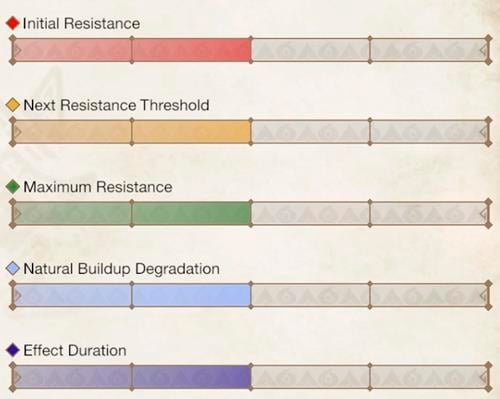 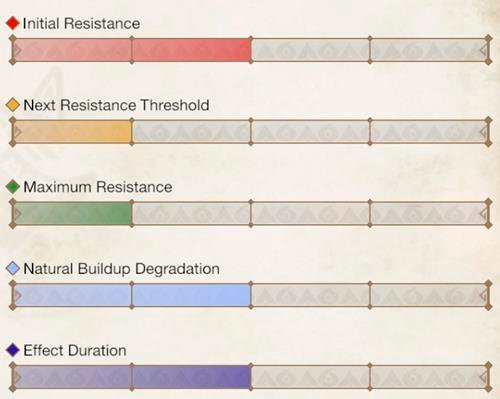 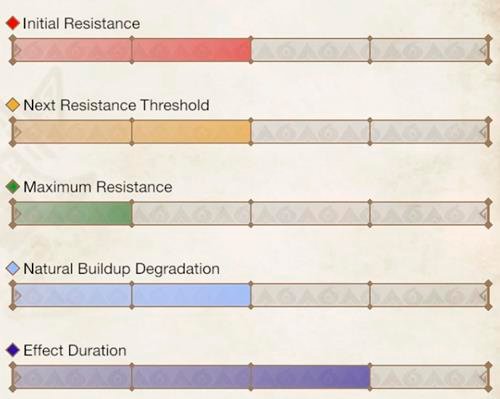 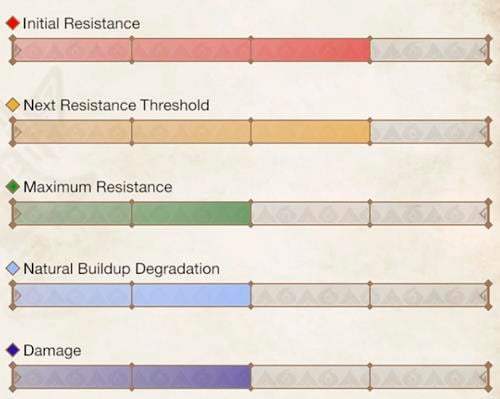 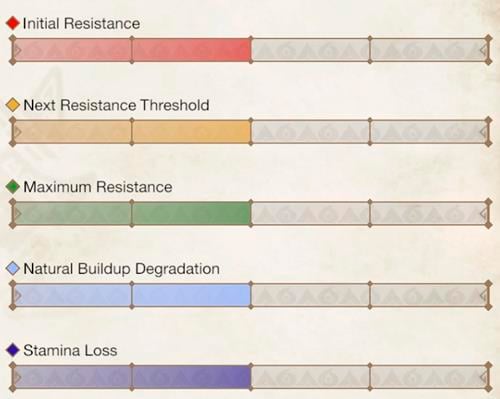 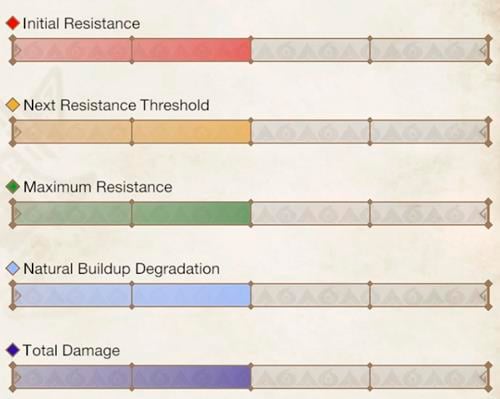 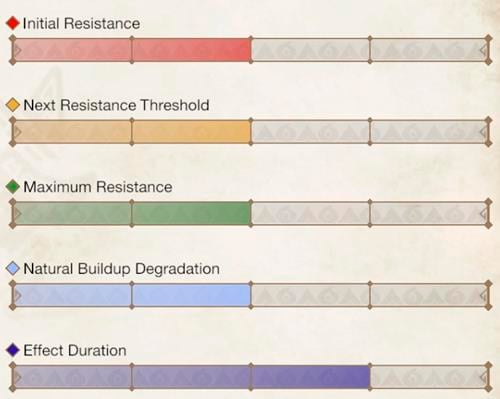 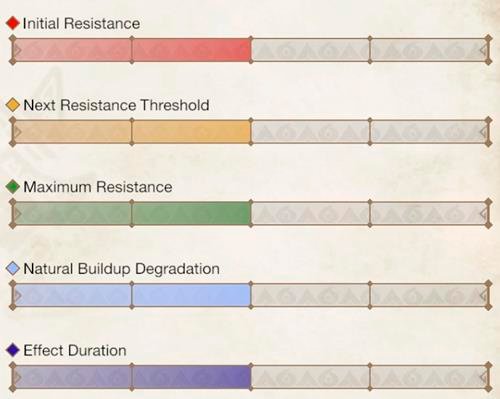 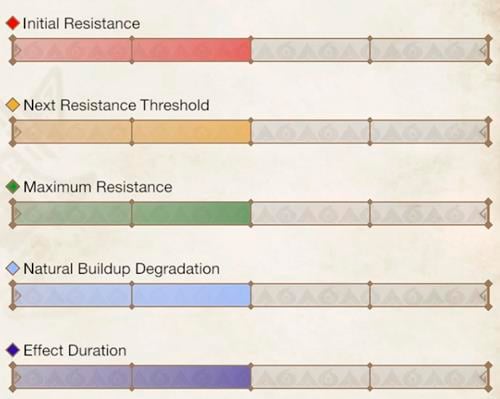 The tables below contain information on the materials that can be obtained from the Low Rank, High Rank and Master Rank variations of Aknosom. This information is specific to MHRise.

The table below indicates the various materials obtained from the Master Rank variation of Aknosom and the drop rates for each.

The table below indicates the various materials obtained from the High Rank variation of Aknosom and the drop rates for each.

The table below indicates the various materials obtained from the Low Rank variation of Aknosom and the drop rates for each.

The following are weapons and armor sets related to Aknosom. This information is specific to MHRise.

The following are Palico and Palamute weapons and armor sets related to Aknosom. This information is specific to MHRise. 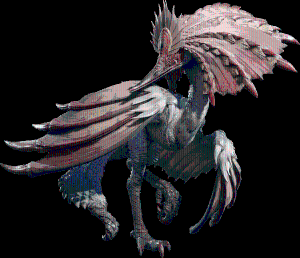