Elgado Outpost is a Location in Monster Hunter Rise (MHR or MHRise). Elgado Outpost is the new main hub introduced in the Sunbreak Expansion, where hunters will spend the majority of their time when not on hunts. Similar to Kamura Village, the Outpost is home to various NPCs and Facilities, serving as the base of operations where hunters can prepare for their next mission.

Elgado is an outpost of the Kingdom, and home to the research team tasked with looking into the mystery surrounding Malzeno and other Kingdom monsters.
The Outpost is bustling with knights of the Royal Order, researchers, sailors and traders, and hired hunters.

Elgado is a far-off outpost in a land known as the Kingdom. It serves a dual purpose as both a trading port and research outpost and is outfitted with all the necessary resources and Facilities to provide support to the local Knights of the Royal Order as well as hired hunters.

While putting an end to The Rampage had brought peace to Kamura Village, a new mysterious phenomenon surrounding the monsters of the Kingdom threatens to plunge the world into chaos once more. It is up to the dedicated researchers, brave knights and hunters of Elgado to investigate these occurrences and put a stop to the threat before it gets out of hand. 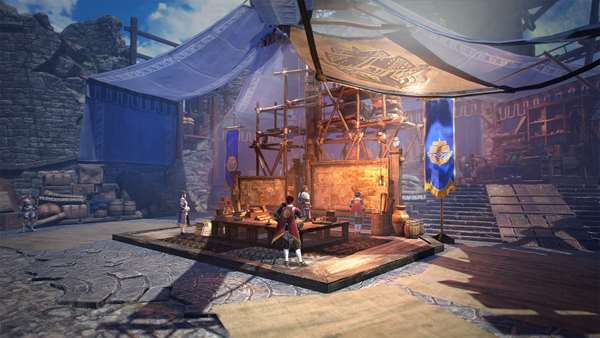 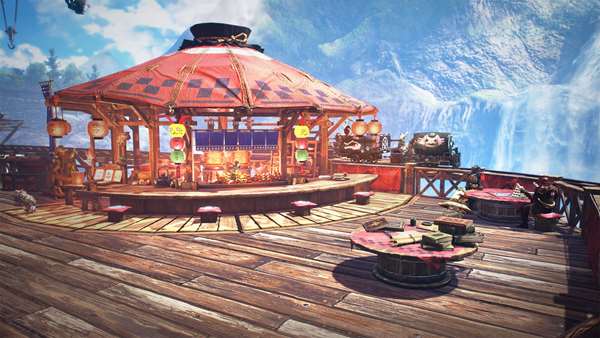 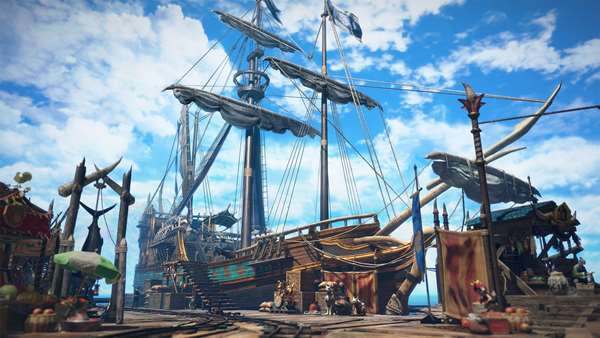 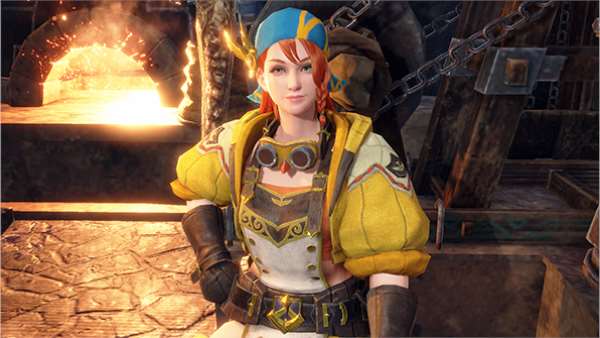 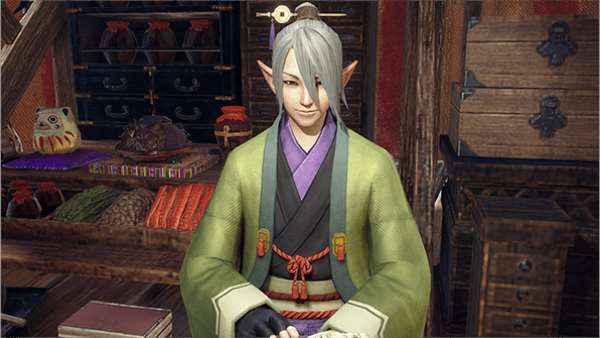 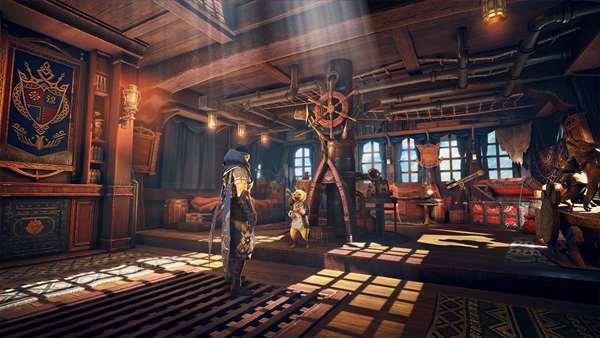