Knight of the Royal Order Fiorayne is an NPC in Monster Hunter Rise (MHR or MHRise). NPCs are non-playable characters that interact with the Hunter during the story or optional activities in-game. Fiorayne is available with the Sunbreak Expansion.

De facto leader of the Knights of the Royal Order. Together with Admiral Galleus, she helps lead the research team's investigations into the mystery surrounding the Kingdom's monsters. Imbued with a strong sense of responsibility and a penchant for over-seriousness, she is known to occasionally resort to heavy-handed measures to accomplish her mission.

Fiorayne is one of the main NPCs in the Sunbreak storyline. She is the second-in-command of the Knights of the Royal Order and will often liase with the hunter as they investigate the mysterious occurences concerning the monsters in the Kingdom.

Fiorayne plays a large role in Elgado Outpost and will often assign important quests to the hunter. She is a skilled knight and hunter herself, eventually joining players on hunts as a Follower. Fiorayne is revealed to be the older sister of Rondine, the foreign merchant who established special trades in Kamura Village by way of The Argosy.

Fiorayne is the first Follower unlocked along with the Follower Collab Quests feature. This is done after completing the M⭐⭐ Hub Quest "Scarlet Tengu in the Shrine Ruins".

Admiral Galleus's second-in-command and a proud knight with a strong sense of duty. She is the older sister of another knight of the Order, Rondine. 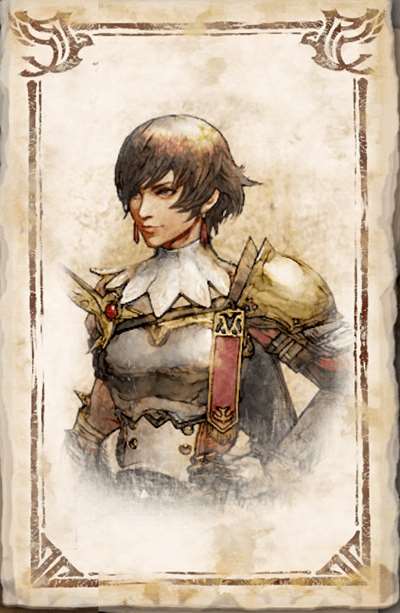 Fiorayne is equipped with the following skills during Follower Collab Quests: 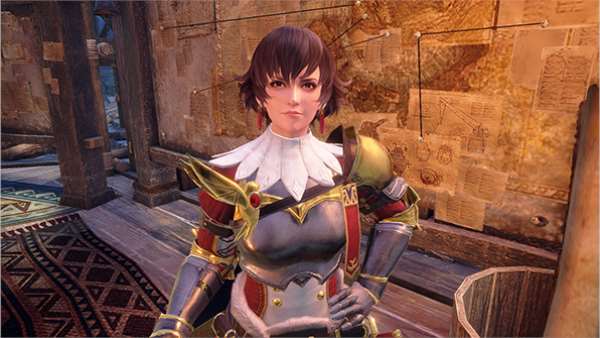