Master Arlow is an NPC in Monster Hunter Rise (MHR or MHRise). NPCs are non-playable characters that interact with the Hunter during the story or optional activities in-game. Master Arlow is available with the Sunbreak Expansion.

A man who trains the Knights of the Royal Order. He can be a little coarse and works his students extremely hard, but he's a big-hearted and caring father figure who has everyone's respect. Admiral Galleus has been a friend of his since childhood, and despite their very contrasting personality, they get along well.

Master Arlow serves as Elgado Outpost's martial expert and is the go-to person for all things combat-related. As his title suggests, Master Arlow serves the same role in Elgado Outpost as Master Utsushi does in Kamura Village, handling all training and arena-related activities. He will also accompany the player on hunts as a Follower after progressing in the Sunbreak storyline.

Master Arlow As a Follower

Master Arlow is one of the Followers that can join hunters on Follower Collab Quests. His first quest is unlocked after completing the M⭐⭐⭐ Hub Quest "Keep it Busy".

A man who handles Elgado arena business. He can be coarse at times, but he's a father figure with a big heart who commands respect. 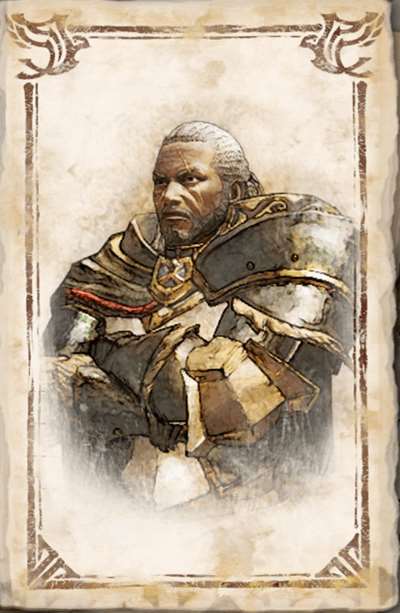 Arlow is equipped with the following skills during Follower Collab Quests: 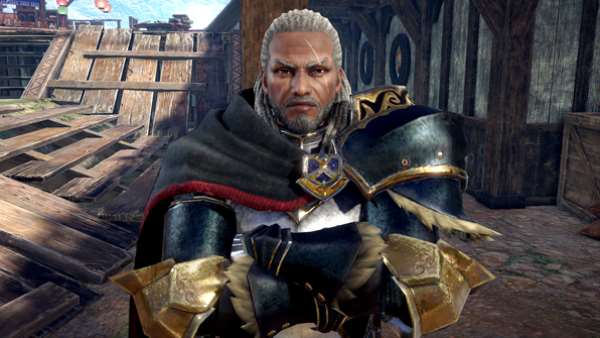