Sir Jae is an NPC in Monster Hunter Rise (MHR or MHRise). NPCs are non-playable characters that interact with the Hunter during the story or optional activities in-game. Sir Jae is available with the Sunbreak Expansion.

A Knight of the Royal Order stationed in Elgado. Bright and cheerful, he's also a little impulsive, often choosing to act before he thinks. He loves working out, never missing his daily physical training. He's also obsessed with Admiral Galleus, to the point of secretly copying his hairstyle.

Sir Jae is one of the main NPCs in the Sunbreak storyline. He is a rookie knight and aspiring hunter, eventually accompanying players on hunts as a Follower.

Sir Jae As a Follower

Sir Jae is one of the Followers that can join hunters on Follower Collab Quests. His first quest is unlocked after completing the M⭐⭐⭐ Hub Quest "Garangolm Gone Mad".

A novice knight posted in Elgado. While cheerful an impulsive, he's obsessed with Admiral Galleus. So much so that he's secretly copied the Admiral's hairstyle. 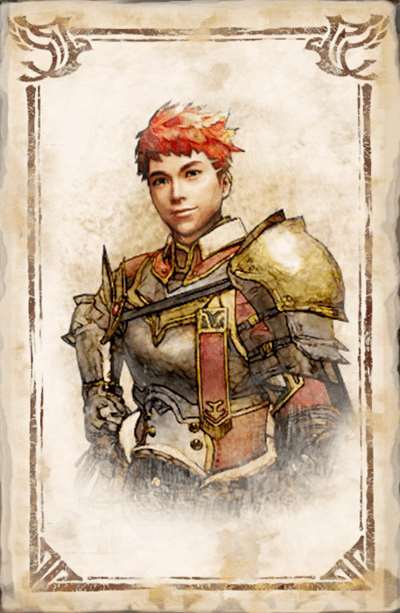 Jae is equipped with the following skills during Follower Collab Quests: 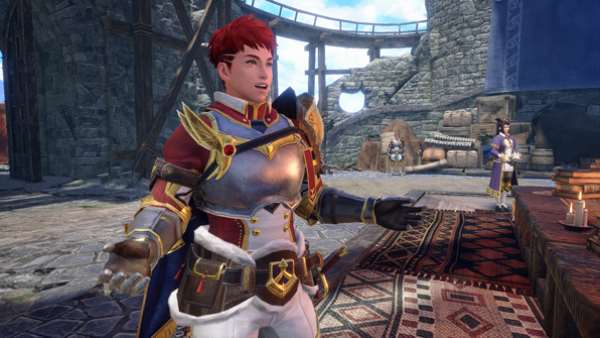