Fugen The Elder is an NPC in Monster Hunter Rise (MHR or MHRise). NPCs are non-playable characters that interact with the Hunter during the story or optional activities in game.

The trusted leader of Kamura. His every word is laced with a fiery passion and enuthusiasm, and his personality brims with an infectious determination. Once upon a time, he occupied himself with hunting, his name echoing across the land... which is perhaps why he expects great things from a budding young hunter such as yourself.

Fugen the Elder Information and Role in Monster Hunter Rise

Fugen is the Village Elder of Kamura Village. Big-hearted and heroic, he is the unshakeable pillar of Kamura, keeping up morale and guiding the village in the midst of the Rampage attacks. He's a formidable warrior who used to be known throughout the land as one of the best hunters, and his long sword skills are second to none. Likes to laugh uproariously. He can be summoned as a defender during Rampage missions.

With the release of the Sunbreak Expansion, Fugen can be unlocked as a Follower to join the player on certain hunts.

Fugen the Elder As a Follower

Fugen the Elder is one of the Followers that can join hunters on Follower Collab Quests. His first quest is unlocked after completing the M⭐⭐⭐⭐⭐ Hub Quest "Witness by Moonlight".

The leader of Kamura Village. Once a hunter renowned far an wide, he's known for his skills out in the field almost as much as his fiery spirit. 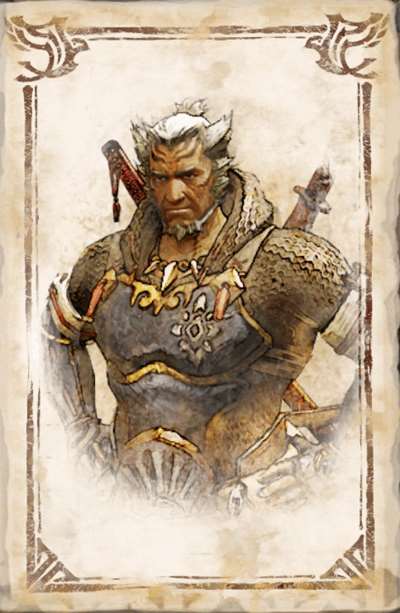 Fugen is equipped with the following skills during Follower Collab Quests: 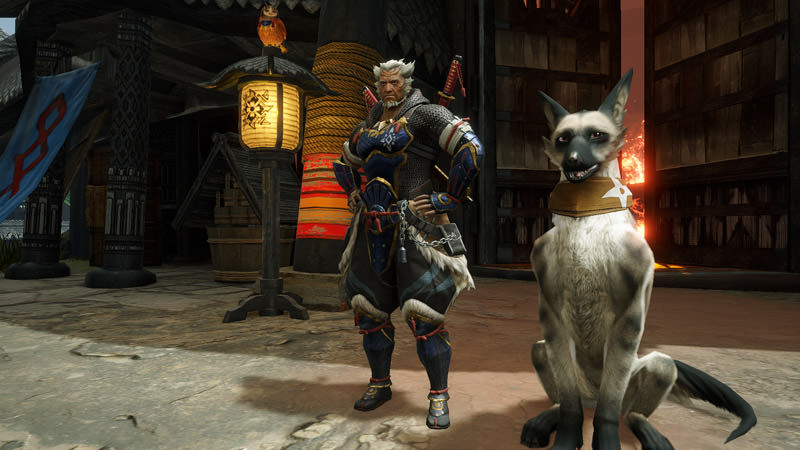