A male elder dragon that exhibits inexplicable behaviors such as floating upside down midair. Research indicates that the emission of a special gas from all over its body, and the modulation of this gas, is what allows it to move freely. It shoots air from gills on its arms and tail to fly, creating its own turbulence and soaring to great heights.

USE THE WYVERNSHOT! It can do 7000 damage to the monster. If you are taking a lot of damage, make sure to eat for defense at the Tea Shop and upgrade your armor as much as you can with armor spheres 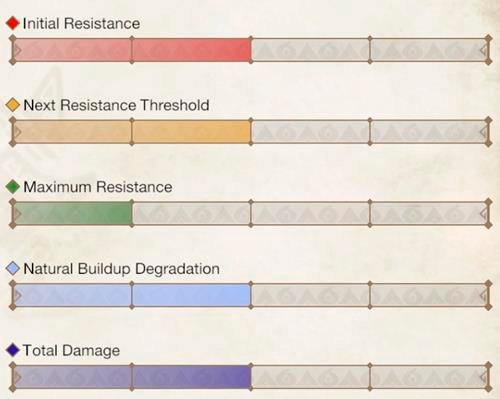 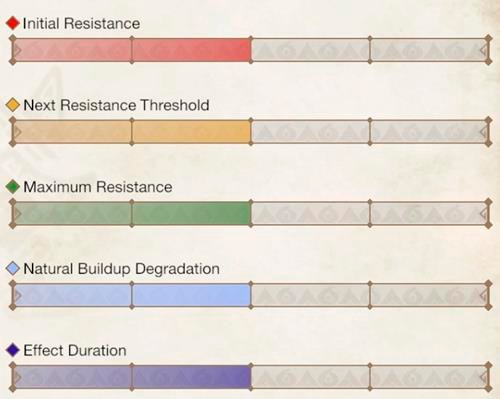 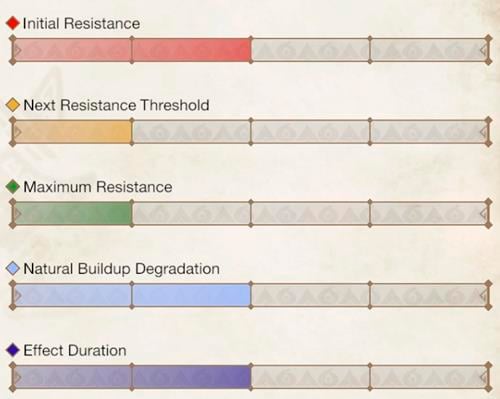 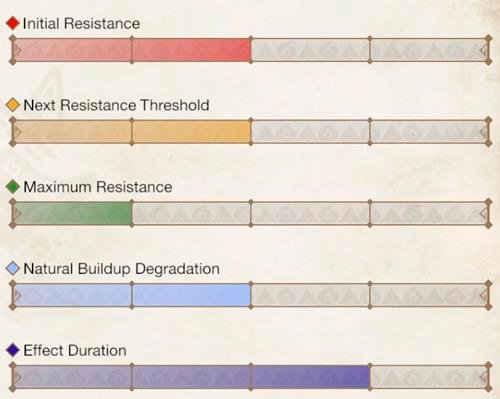 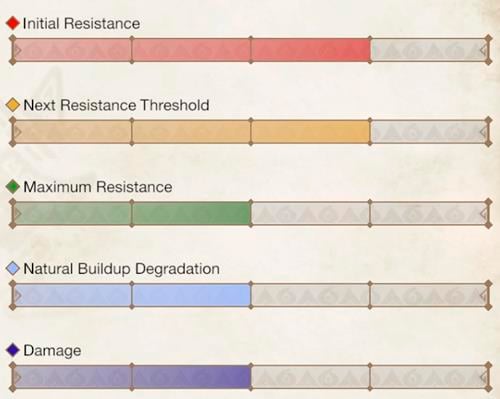 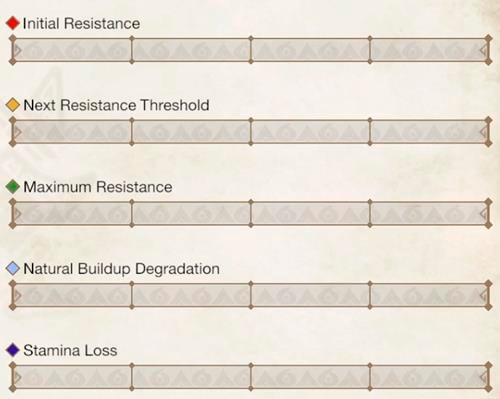 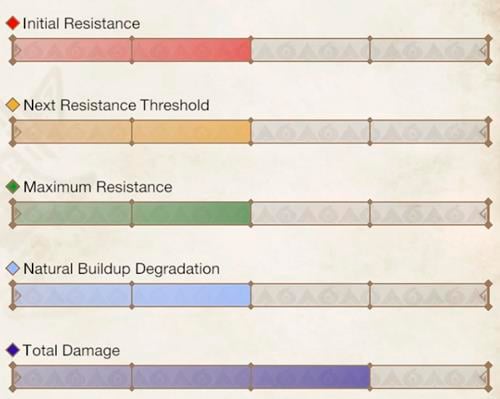 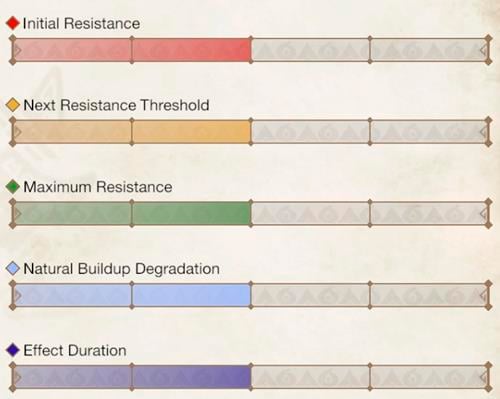 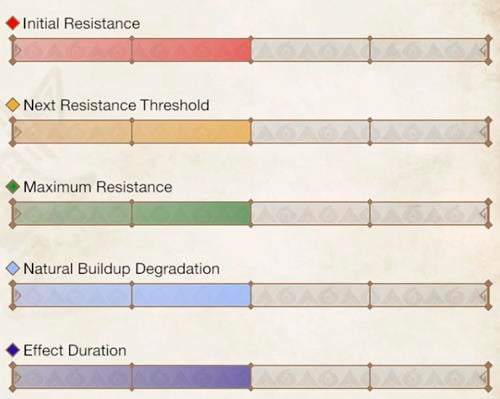 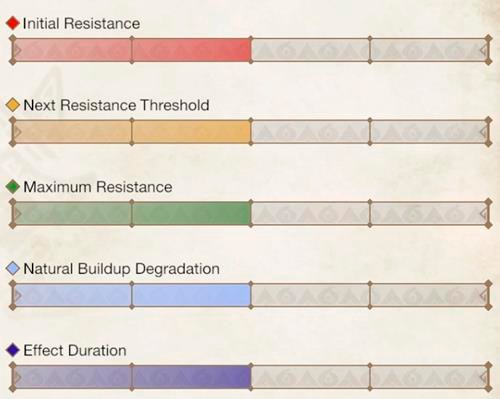 The table below indicates the various materials or items obtained from the High Rank variation of Wind Serpent Ibushi, it also includes the percentage chance of how it can be acquired.

This monster is High Rank Only, so there are no Low Rank materials.

Armor and Weapons related to the Wind Serpent Ibushi Monster.

Palico and Palamute Armor and Weapons related to the Wind Serpent Ibushi Monster.