Barroth is a Large Monster that appears in Monster Hunter Rise (MHR or MHRise). Large Monsters like Barroth are hostile and are usually the primary objective of Hunts. They provide valuable Materials when defeated.

The item with the lowest drop chance, dropped by Barroth, is the

Large Wyvern Gem, which is the item that will have hunters farming Barroth for a while. Check our Builds to get better prepared against Barroth and farm the item quicker.

Monster Hunter Rise Barroth usually remains beneath the mud, perhaps to shield themselves from heat; they are even known to attack by flinging mud. They will charge in a frenzy at anything that disturbs their bogs.

If you get hit by the mud a Barroth flings around, you'll get muddy, which means that any pro hunter should priorize attacking the muddy parts of the monster to clean it off! Once you've got rid of all that mud, fighting it will be some good, clean fun!

Chomp - Barroth's most basic attack is a quick bite telegraphed by pulling its head back slightly and then lunging a very short distance forward.

Side Tackle - Barroth angles its body sideward and bashes hunters with its torso. This attack can fling mud around if the Barroth is caked in it.

Cranium Hammer - Barroth raises its head up high and sends it crashing down into the ground in front of it like a mighty hammer. Deals heavy damage on a direct hit but is clearly telegraphed.

Mud Smash - This attack looks identical to the Cranium Hammer in both wind-up and execution but the Barroth does not fully slam its head into the ground. It instead uses the momentum to fling 3 mud projectiles in a cone in front of it.

Relentless Charge - Barroth makes a sharp sound similar to a train whistle and then dashes in a straight line towards its target. This attack deals heavy damage and has a large hitbox but can easily be avoided by listening to the audio cue. Try to position your back towards a wall or other solid structure and bait the Barroth's charge to gain a 1-2 second window for a counterattack.

Tail Swat - Staying at Barroth's rear for extended periods will cause it to swat at you twice with its tail. Well-telegraphed and easily avoided.

Mud Barrage - Barroth will periodically stop and shake its entire body erratically, flinging mud all over the place. Despite audible cues from your hunter warning of impending danger, this attack is actually quite mild as long as you've been consistent at chipping away at its mud armor. Press the attack when you see the Barroth shaking as it allows for a solid few seconds of free damage.

Mud Roll - When not covered in mud for an extended period, Barroth will actively seek out the nearest watering hole and roll around in it to replenish its mud armor. This is a perfect opportunity to use your strongest attacks as it cannot damage you during this process.

The table below indicates the various parts of Barroth, including the damage values for each weapon type. This information is specific to MHRise.

The table below indicates the various parts of Barroth, including the damage values for each element. This information is specific to MHRise. 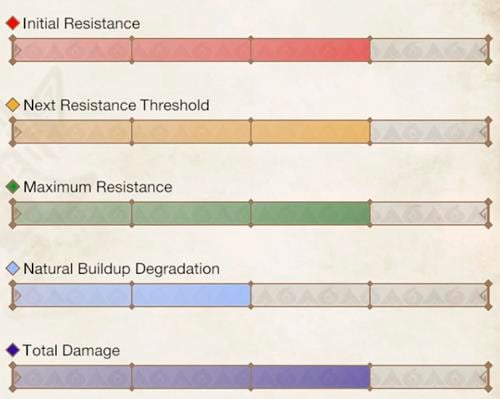 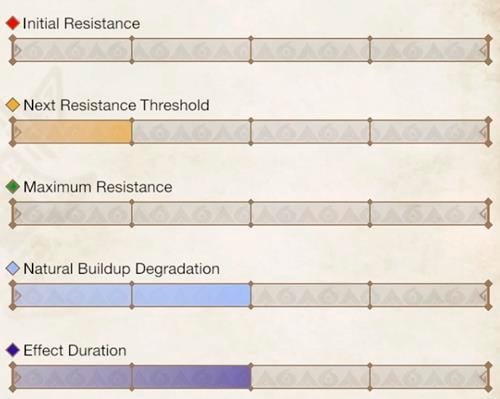 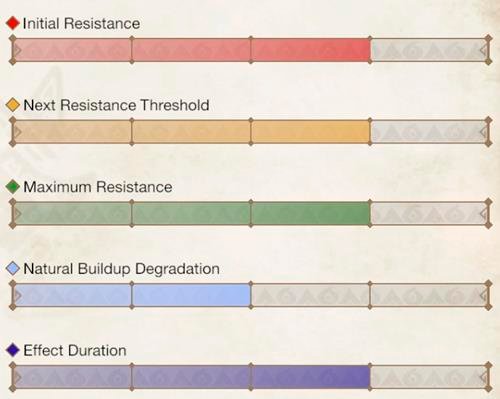 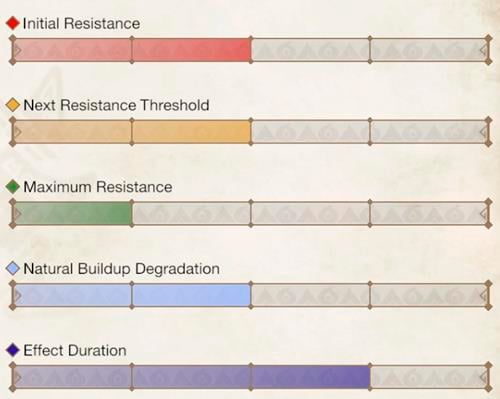 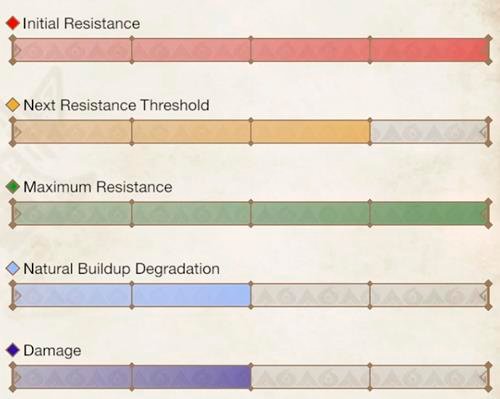 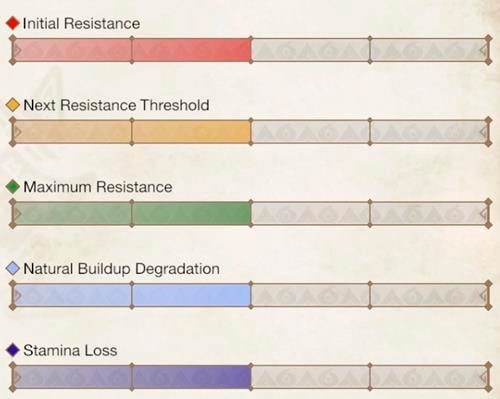 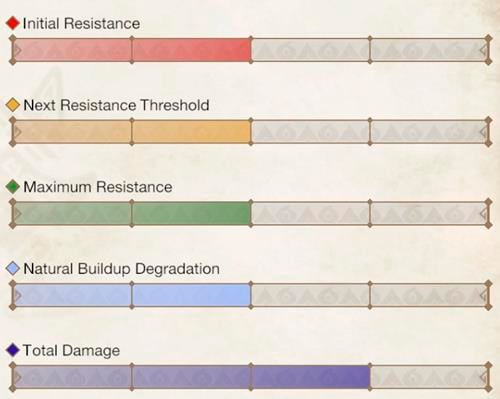 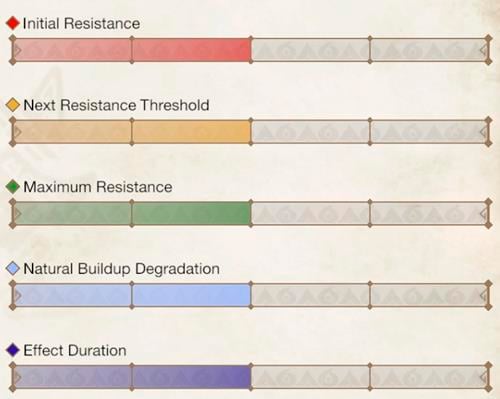 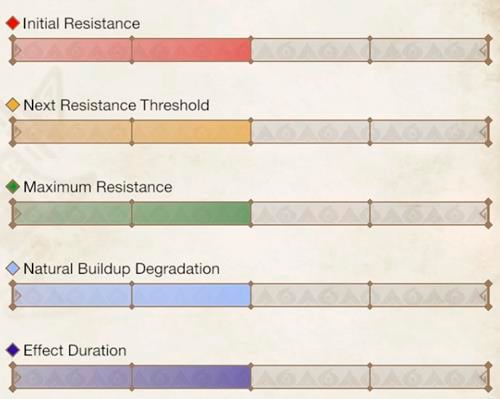 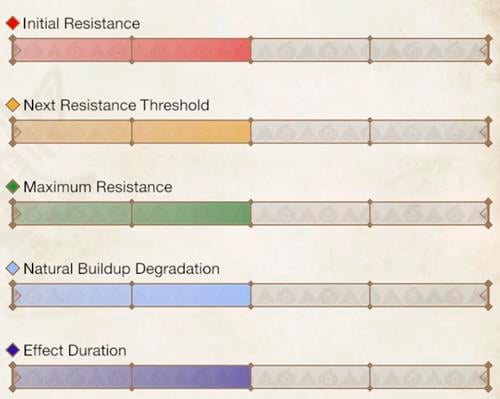 The tables below contain information on the materials that can be obtained from the Low Rank, High Rank and Master Rank variations of Barroth. This information is specific to MHRise.

The table below indicates the various materials obtained from the Master Rank variation of Barroth and the drop rates for each.

The table below indicates the various materials obtained from the High Rank variation of Barroth and the drop rates for each.

The table below indicates the various materials obtained from the Low Rank variation of Barroth and the drop rates for each.

The following are weapons and armor sets related to Barroth. This information is specific to MHRise.

The following are Palico and Palamute weapons and armor sets related to Barroth. This information is specific to MHRise.