Why have I fallen?

Why have I failed?

Just as I reached the heavens where I belong,  I was rejected

My destiny to be stricken down in pain and humiliation

Oh, can no one quell my madness and despair!?

Gore Magala that have fallen into chaos. having been denied their evolution into Shagaru Magala. They maintain their original power, while possessing the potential of Shagaru Magala, making them incredibly unstable. Sometimes this leads them to fall into a state of anguish and violence. When attacking their prey, they repeatedly fold and unfurl their wings, as if to show their internal struggle with their own form.

In order to unlock Chaotic Gore Magala, you must first reach MR 10 and download the Free Title Update 3. After this, talk with Paz the Chevalier to obtain Falling into Chaos.

Containing the latent powers of Shagaru Magala, their attacks become especially fearsome when they let themselves go, causing explosions across a wide area with their breath attacks. Like regular Gore Magala, they can be knocked out of their enraged state if you continually attack their head.

Swipe: Chaotic Gore Magala uses its powerful arms to swipe at the Hunter.

Swipe (Frenzy)- The same motion used on the first attack, but a line of frenzy explosions will erupt from the ground. Don't stand in its range!

Slam: Chaotic Gore Magala uses one of its wingarm to slam the ground towards you

Charge and Slam: Chaotic Gore Magala stands on its rear legs and charges, before slamming both front legs on the ground. This attack may send hunters flying.

Frenzy Blast: Shoots a frenzy projectile towards you (only when flying). Easily avoided by rolling sideways.

Lunge Attack: Rises and moves towards you, swiping its right claw

The table below indicates the various body parts of Chaotic Gore Magala and the damage values for each Physical Damage type. These values indicate the effectiveness of attacks that deal these damage types. The higher the value, the more effective the attack. Note that Weapons can vary in the types of Physical Damage dealt depending on the moves used. 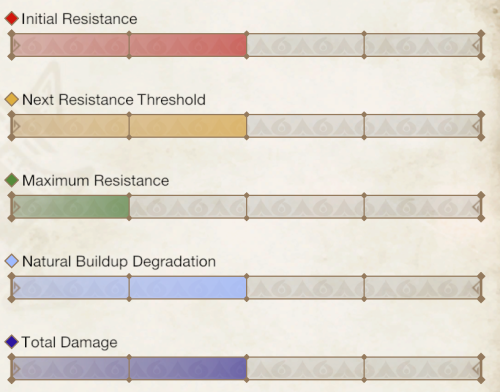 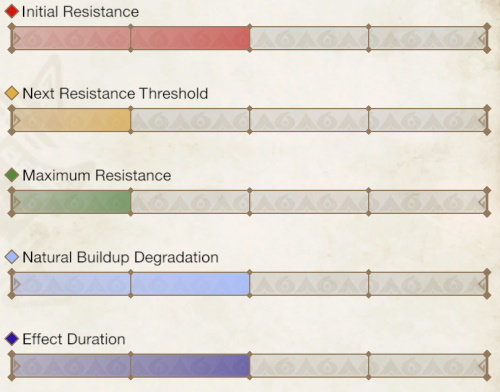 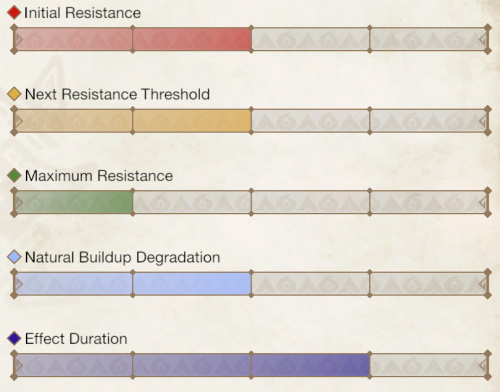 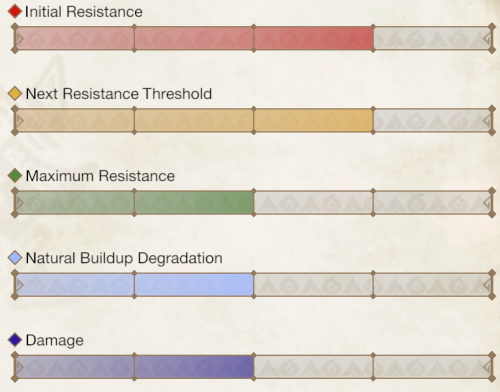 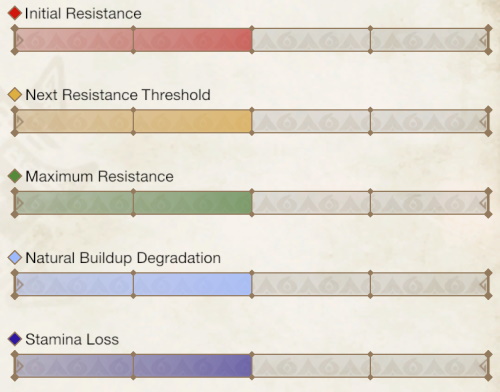 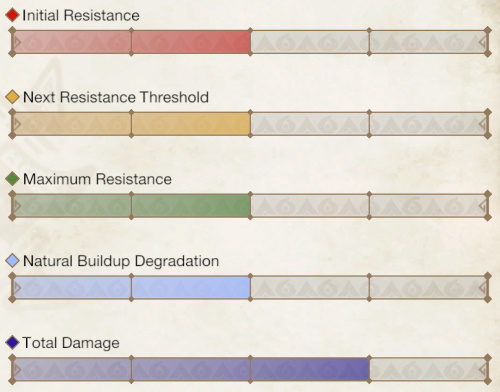 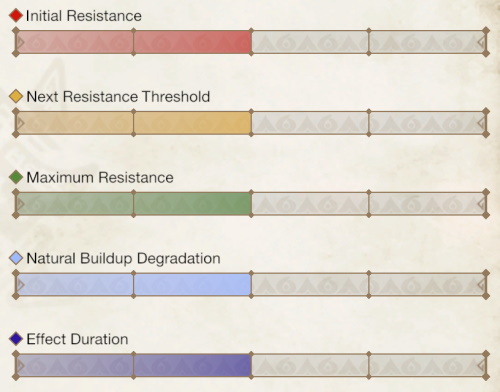 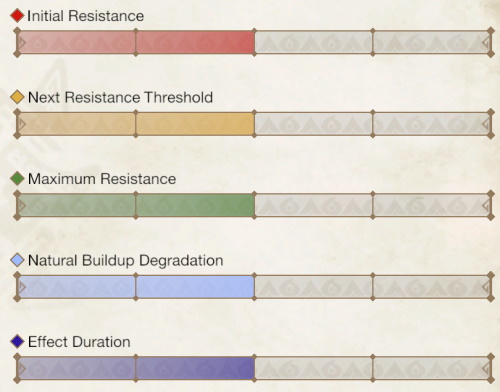 The tables below contains information on the different Items and Materials that can be obtained from the Low Rank and High Rank versions of Chaotic Gore Magala.

The table below indicates the various materials or items obtained from the Master Rank version of Chaotic Gore Magala. It also includes the percentage chance of acquiring the materials.

The following are Weapons & Armor related to Chaotic Gore Magala.

Weapons created with Chaotic Gore Magala materials have both a positive and negative affinity value. Normally either the positive or negative value is used to determine critical hits, but if you manage to overcome the Frenzy Virus, the negative value changes to positive, increasing your critical hit chance by leaps and bounds.

The following are Palico and Palamute Weapons & Armor related to Chaotic Gore Magala.