Rathian is a Large Monster in Monster Hunter Rise (MHR or MHRise). Written as 雌火龙/雌火龍 in Chinese. Large Monsters such as Rathian are hostile and are usually the primary objective of Hunts. They provide valuable Materials when defeated.

The item with the lowest drop chance, dropped my Rathian, is the

Rathian Mantle, which is the item that will have hunters farming Rathian for a while. Check our Builds to get better prepared against Rathian and farm the item more quickly.

Fire-breathing female wyverns, also known as the "Queens of the Land." With powerful legs and poison-secreting tails, they hunt mainly on the ground. Sometimes seen preying as a couple, Rathian and Rathalos cooperate well.

The strong venom in her tail, along with the wide reach of her sweeping attacks, makes maneuvering around the Rathian a dangerous feat. Cutting off her tail can give you quite a bit more breathing room.

Somersault Tailwhip - Rathian's strongest attack is also its most obviously telegraphed. After audible cues from your hunter, Rathian takes flight, locks onto a hunter and performs a backwards somersault, kicking its tail along the arc. This attack deals heavy damage, knocks players away and inflicts Poison, but has a very narrow hitbox that can easily be sidestepped. It will often follow up with a second tailwhip but it will reposition first without landing. Severing Rathian's tail reduces the damage dealt by this move, but does not disable its poisoning ability.

Swooping Attack - When the Rathian is in the air, it will sometimes return to the ground by flying directly at a hunter and ramming its body or legs into them. Deals moderate damage and knocks players away but is highly telegraphed.

Relentless Charge - Rathian's most commonly used attack is a series of mad dashes along a straight line. After one dash, it will turn around and lock back on to its target and charge again. It usually charges 3 times but may charge additional times. Each dash has a deceptively large hitbox and hunters should make sure they are out of the way. Wait for the monster to finish charging before resuming your attack. Its final dash is indicated by a biting animation.

Tail Sweep - Rathian turns its head to its side or rear and then quickly sweeps with its tail while spinning in a 180-degree arc. It will follow up with a second sweep, returning it to its original orientation. The sweep has a rather large radius so be careful when dodging backwards. Remaining between its legs and tail will make this attack miss you while you execute some attacks of your own.

Fire Breath - Rathian raises its head in a small arc from its left side and then unleashes a breath of fire directly in front of it. The flames persist on the ground for a few seconds. This move deals moderate damage but is easily avoided due to its narrow hitbox.

Fireball Barrage - Rathian raises its head in a small arc from its right side and then shoots out 3 fireballs towards different directions in quick succession. First fireball travels straight ahead in front of the monster, the second travels at an angle to its right and the third is shot at an angle to its left. This attack is easily dodged as the pattern is always the same. Simply staying away from Rathian's head trivializes the attack.

Quick Bite - Rathian tilts its head to the side and lunges forward, taking a bite out of hunters. Its bite deals light damage and knocks hunters off their feet but has a relatively small hitbox and can easily be sidestepped.

Relentless Assault - Rathian locks onto a hunter and spreads its wings for a moment, then charges relentlessly at it at high speed, dealing heavy damage. Rathian will then take to the skies and immediately attempt to follow up with either a fireball, swoop attack, or a tail somersault. The somersault attack is heavily telegraphed, as your hunter will give out a verbal warning. If you get hit by the first part of the attack, keep yourself down, as the invulnerability frames will negate the combo attack. Rathian will only use this move in Master Rank. 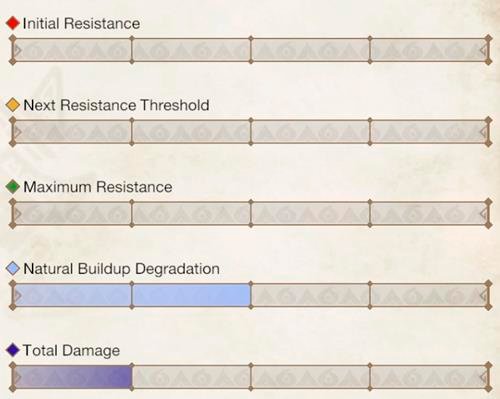 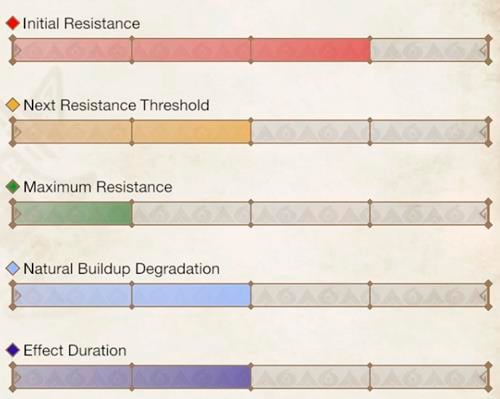 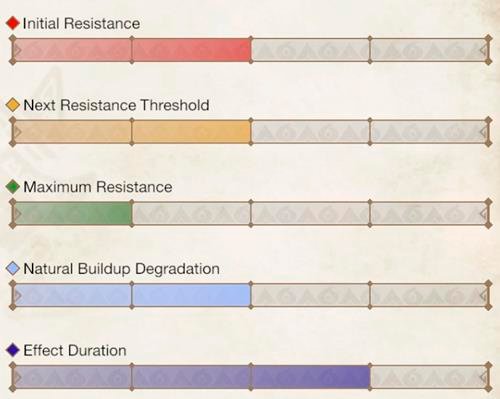 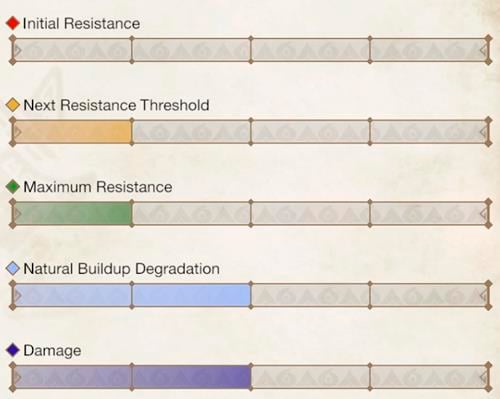 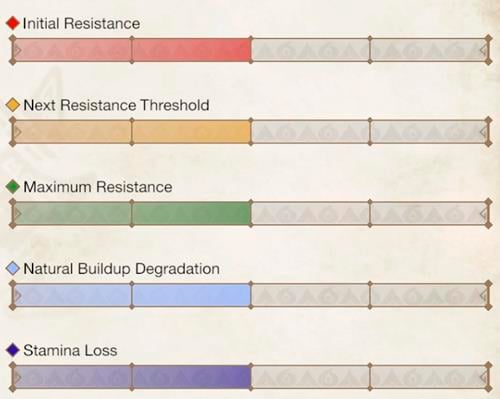 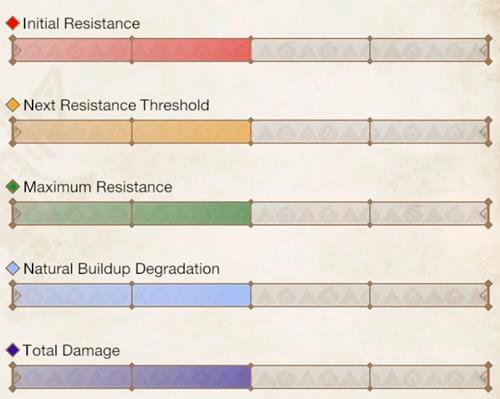 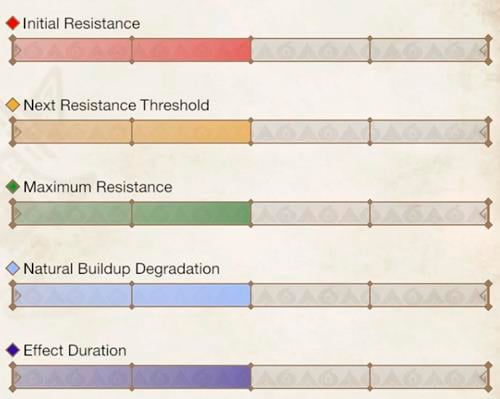 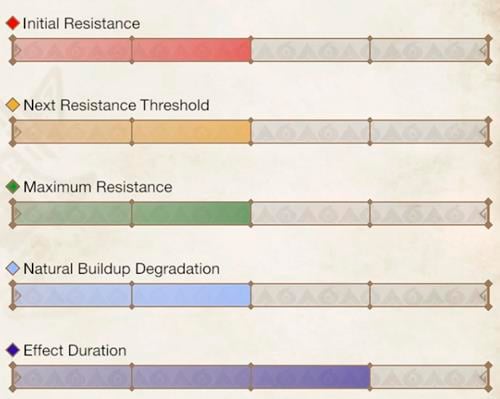 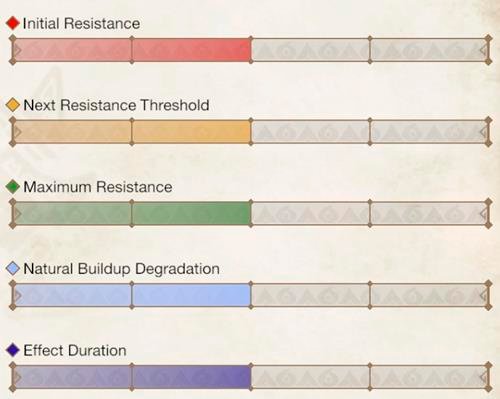 The tables below contains information on the different Items and Materials that can be obtained from the Low Rank, High Rank and Master Rank variations of Rathian

The table below indicates the various materials or items obtained from the High Rank variation of Rathian, it also includes the percentage chance of how it can be acquired.

The table below indicates the various materials or items obtained from the High Rank variation of Rathian, it also includes the percentage chance of how it can be acquired.

The table below indicates the various materials or items obtained from the Low Rank variation of Rathian, it also includes the percentage chance of how it can be acquired.

Armor and Weapons related to the Rathian Monster.

Palico and Palamute Armor and Weapons related to the Rathian Monster.