Lagombi is a Large Monster that appears in Monster Hunter Rise (MHR or MHRise). Large Monsters like Lagombi are hostile and are usually the primary objective of Hunts. They provide valuable Materials when defeated.

On a frosty mountain range
Far from human haunts
An abominable beast
Does whatever it wants
Is it hare?
Or is it bear?
It is neither
So beware
It will drench the snow with blood
And wreak nothing but despair

Fanged, long-eared beasts whose warm pelts and thick layers of fat help them survive in cold climates. Though mainly herbivores, Lagombi occasionally make use of their exceptional hearing and ability to glide on ice to sneak up on prey.

A Lagombi has very sensitive hearing, and Sonic Bomb will cause it to flinch in pain. Time a well-aimed throw for when it's sliding around, and you may topple it. When enraged, however, Sonic Bombs have no effect on it.

Claw Swipes - Lagombi stands on its hind legs and begins a series of claw swipes while pivoting in an arc in front of it. It will usually perform two swipes successively but can perform up to four when enraged.

Bear Hug - Lagombi stands upright, raising its arms to the side and then dives forward, sweeping its claws in a wide arc in front of it. Pre-emptively get behind the monster as it stands upright to avoid this attack.

Slide Attack - Lagombi gets down on all fours and uses its powerful hind legs to propel itself forward, sliding on the snow on its belly and ramming into hunters along its path. A single slide is easy to anticipate as Lagombi gets down to its lowered position. However, Lagombi can perform multiple slides in succession when enraged and its follow up slides come out much faster than the initial dash. Keep an eye on Lagombi at all times and dodge to the side. When not enraged, you can use Sonic Bombs to knock it out of its slide and leave it vulnerable for a short time.

Radial Slide - Lagombi crouches, lowering its left arm to the right side and then slides in a large radial pattern, sweeping away any hunters along its path. This move is quite difficult to avoid if you are up close. Look for the telegraph and get out of Lagombi's immediate vicinity.

Snowball Toss - Lagombi pulls up a large ball of snow from the side of its legs and tosses it at its target. Deals light damage and inflicts Iceblight. If enraged, Lagombi may follow up with a second snowball. Lagombi will sometimes use an alternate version of this move, thrown from its front and leaving a mound of snow on the ground on impact which slows hunters in its area of effect.

Giant Snowball - Lagombi rolls up a giant snowball and sends it dashing forward at hunters. This attack has a massive hitbox and comes out very quickly but is telegraphed by audible cues from your hunter. 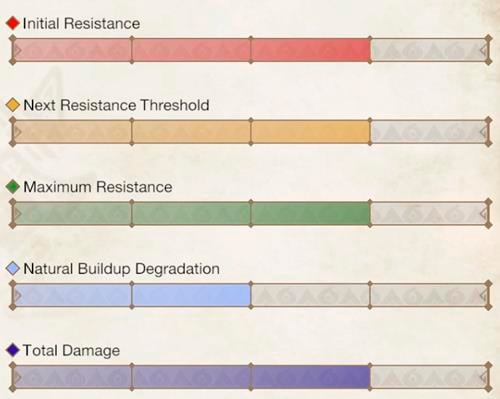 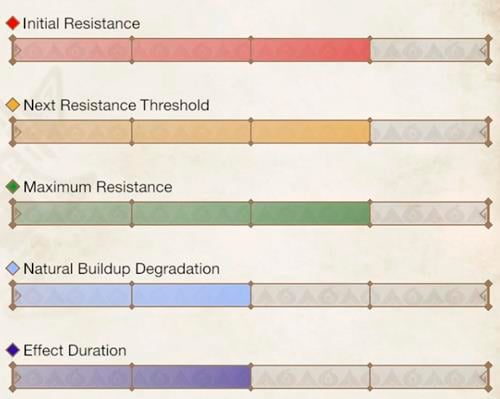 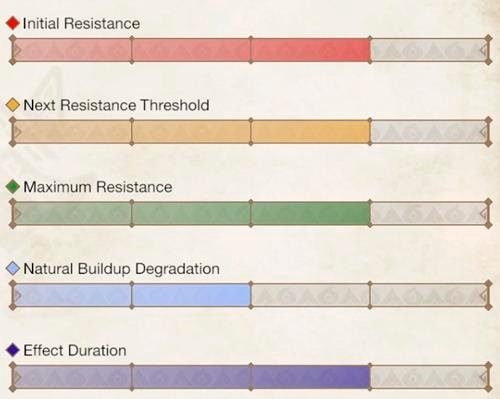 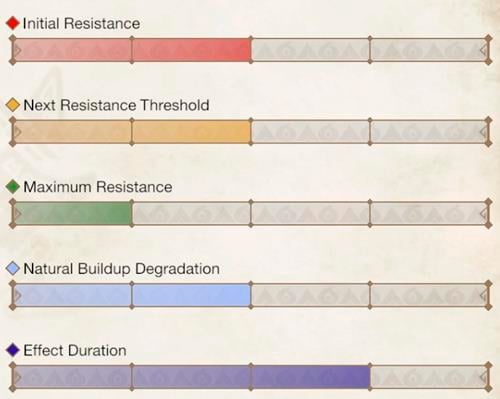 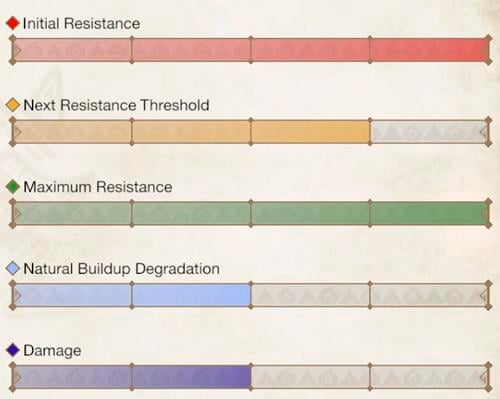 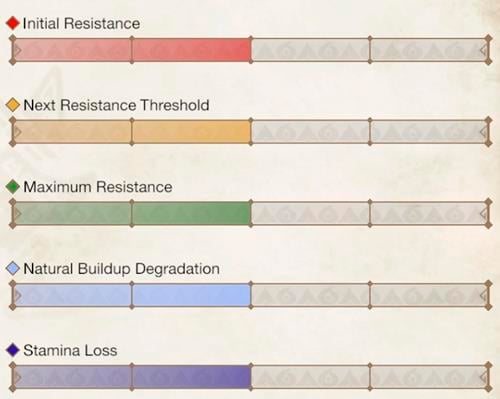 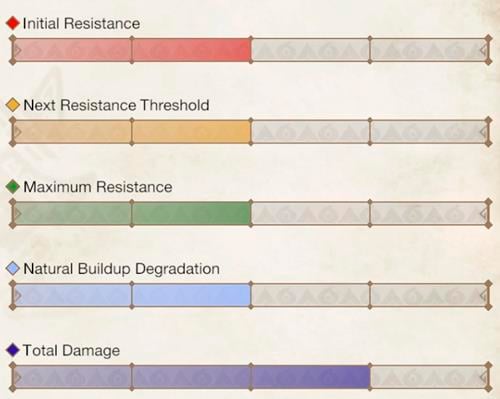 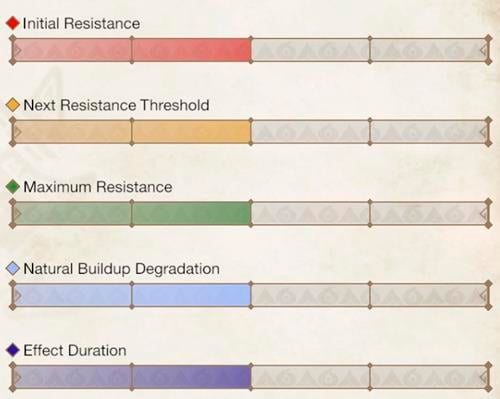 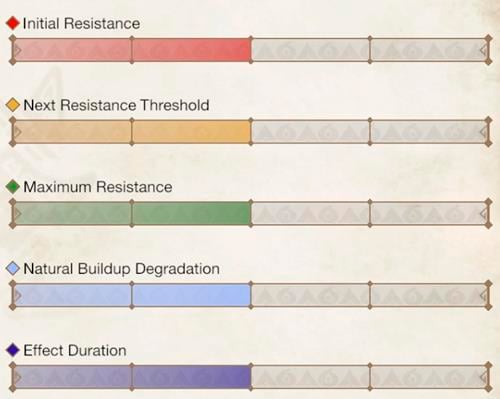 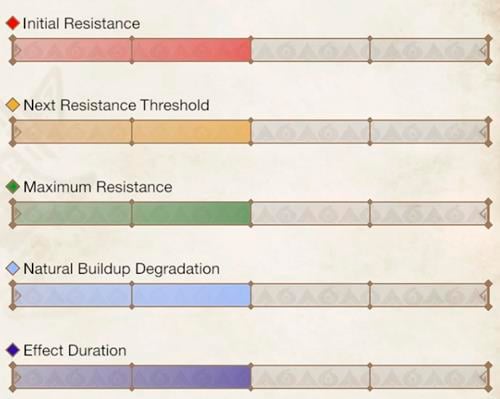 The tables below contain information on the materials that can be obtained from the Low Rank, High Rank and Master Rank variations of Lagombi. This information is specific to MHRise.

The table below indicates the various materials obtained from the Master Rank variation of Lagombi and the drop rates for each.

The table below indicates the various materials obtained from the High Rank variation of Lagombi and the drop rates for each.

The table below indicates the various materials obtained from the Low Rank variation of Lagombi and the drop rates for each.

The following are weapons and armor sets related to Lagombi. This information is specific to MHRise.

The following are Palico and Palamute weapons and armor sets related to Lagombi. This information is specific to MHRise.