Bazelgeuse is a Large Monster that appears in Monster Hunter Rise (MHR or MHRise). Large Monsters like Bazelgeuse are hostile and are usually the primary objective of Hunts. They provide valuable Materials when defeated.

Nature is a battlefield
Steeped in crimson dust
And the smoke of combat
Summons those who lust
For blood and fiery violence
And something to combust
Raining down destruction
Pandemonium galore
Friend or foe, irrelevant
It hungers for hot war

A nefarious flying wyvern that travels the world in search of prey. It scatters its own explosives scales over a wide area to prey on whatever gets caught in the blast. In some places, this has earned it the nickname "Bomber Wyvern".

The formidable scales that the Bazelgeuse scatters explode after receiving an impact but the time they take to regenerate can be used as a chance to attack. When its scales turn red hot, they will explode immediately and require caution, however, parts of the body will be soft too - the perfect time to attack.

Bomb Scatter - Bazelgeuse's most common form of attack is to scatter its explosive scales in varying patterns either from its neck or tail. These scales remain on the ground for a period of time unless struck by either the hunter or Bazelgeuse. When struck, they glow a bright red and explode in a couple of seconds. Scales may also become dislodged when attacking Bazelgeuse or when it moves around. Watch out when this happens as you may accidentally set off the scales during a long combo or when recklessly attacking. When the monster is enraged, its scales glow red and are primed immediately when they hit the ground, exploding soon after. Bazelgeuse will at times strike even the red-hot scales to set them off even faster.

Strafe Run - Bazelgeuse takes flight and bombards the battlefield with plenty of scales, flying back and forth in a straight line 2-3 times. At the end of the strafing run, it will often follow up with its extremely powerful Divebomb attack.

Divebomb - Bazelgeuse dives down violently from its strafing run, aiming to crush hunters as it lands on them. This move sets off any remaining scales in the area and deals devastating damage to all hunters hit directly. Keep constant watch of Bazelgeuse as it strafes the area and prepare to move out of the way using our Wirebug or perform an Emergency Evade.

Fireball - Bazelgeuse raises its head up high as flames spew from its mouth and then lets loose a fiery ball that travels forward in a straight line. A direct hit deals moderate damage but the projectile is easily dodged by moving sideways.

Quick Bite - Bazelgeuse winds its head back sideways and lunges forward for a quick bite. Deals very light damage but can flinch and interrupt item use and other actions.

Aerial Stomp - Bazelgeuse takes flight, hovering just above its target and then forcefully lands on top of it. Deals moderate damage and knocks players away.

The table below indicates the various parts of Bazelgeuse, including the damage values for each weapon type. This information is specific to MHRise.

The table below indicates the various parts of Bazelgeuse, including the damage values for each element. This information is specific to MHRise. 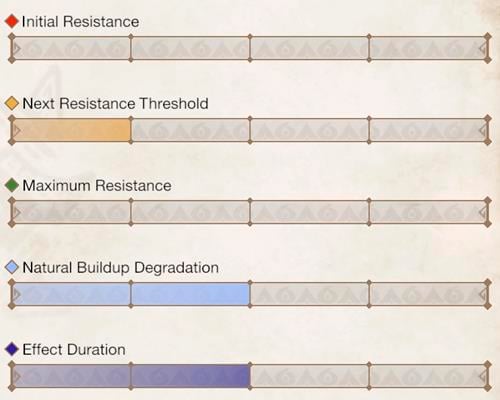 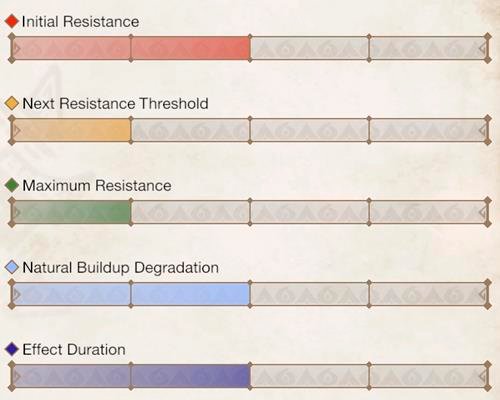 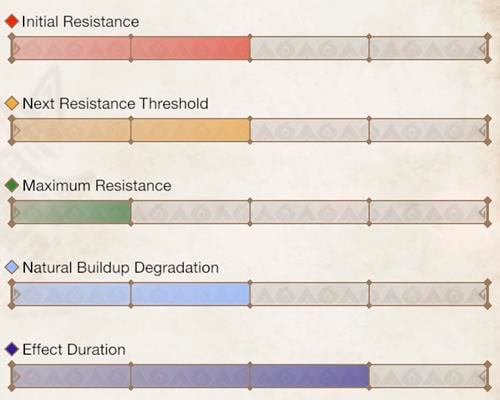 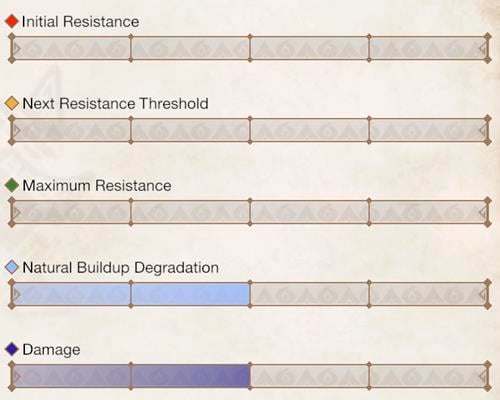 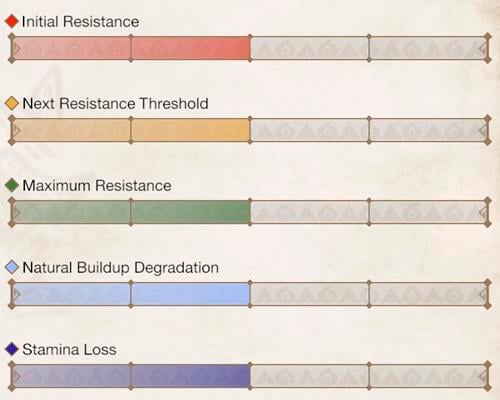 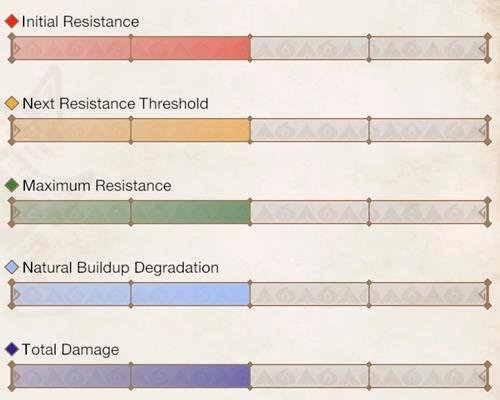 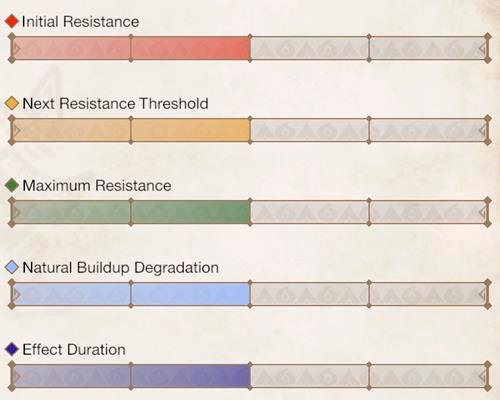 The tables below contain information on the materials that can be obtained from the Low Rank, High Rank and Master Rank variations of Bazelgeuse. This information is specific to MHRise.

The table below indicates the various materials obtained from the Master Rank variation of Bazelgeuse and the drop rates for each.

The table below indicates the various materials obtained from the High Rank variation of Bazelgeuse and the drop rates for each.

The following are weapons and armor sets related to Bazelgeuse. This information is specific to MHRise.

The following are Palico and Palamute weapons and armor sets related to Bazelgeuse. This information is specific to MHRise.