Barioth is a Large Monster that appears in Monster Hunter Rise (MHR or MHRise). Large Monsters like Barioth are hostile and are usually the primary objective of Hunts. They provide valuable Materials when defeated.

Wyverns that rule the eternally frozen Tundra. Barioth use their forelegs, tail and their spiked scales to traverse the slippery ice with ease; this ability makes them very difficult to keep up with.

Destroy the spikes on its winged forelegs and it won't be as zippy on the ice anymore! If you really want to slow a Barioth down, aim at those spikes.

Pouncing Attacks - Barioth's most common form of attack is to pounce towards hunters. It uses three different ranges for its pounce attacks. If the forelegs are broken, these moves will cause the Barioth to stumble briefly afterwards, giving hunters a small window to get a couple of hits in.

Claw Swipe - Barioth raises one of its forelegs and then pivots violently in a near 360 degree rotation as it slashes at hunters. Barioth uses this both as moderately damaging attack and repositioning tool.

Side Tackle - Barioth hops up as it angles its side towards hunters and then bashes them with its body. This move has a deceptively large hitbox and can clock you even if it appears you are behind the monster. Be careful with your positioning and maintain ample distance.

Tail Sweep - Barioth takes a quick step back with one hind leg as it winds its tail up and then sweeps it across its side all the way to its front. The tail kicks up snow and inflicts Iceblight on hit. If the tail tip is intact, this move can hit hunters standing near the monster's face. Sever its tail to reduce the range.

Dive Bomb - Barioth shuffles backwards slightly as it stands on its hind legs, shaking its head briefly before leaping up high and then crashing downwards towards its target. This is Barioth's most devastating attack if it hits directly but can be avoided with proper dodge timing. Wait for Barioth to leap before performing your dodge.

Frost Whirlwind - Barioth growls while raising its head and then quickly unleashes a frost breath attack that travels a short distance before bursting into a whirlwind on impact. A direct hit causes high damage and knocks players away. The whirlwind will persist on the ground for a period of time, knocking any players sky high if they walk into the effect. While the projectile is traveling, it has a narrow hitbox but the impact has a much larger AoE. Barioth will also perform this move at times when it flies up.

Take Flight - Barioth will frequently take flight to reposition and can follow up with either a Frost Whirlwind or Dashing Leap from the air. 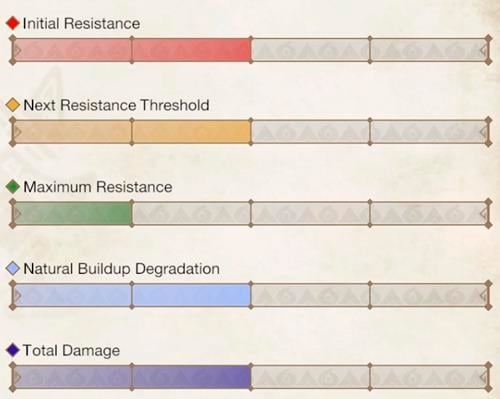 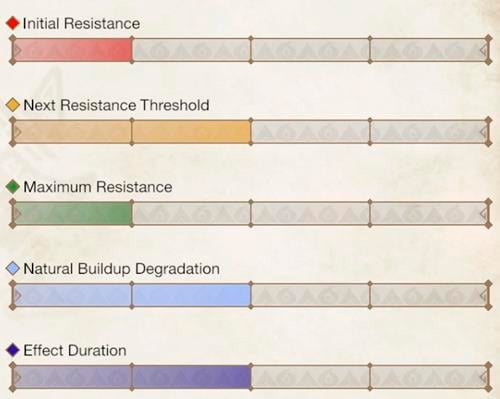 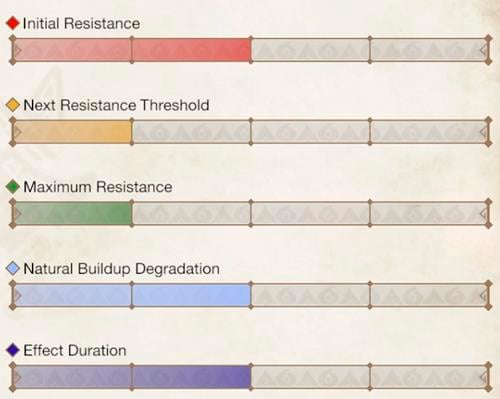 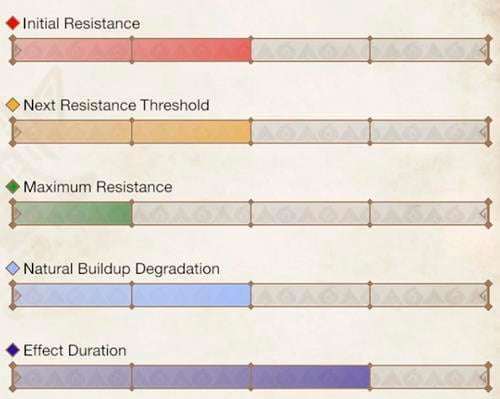 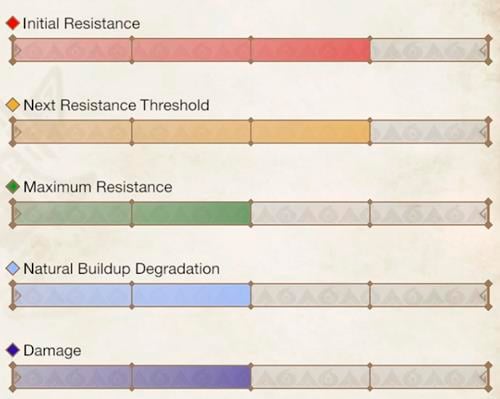 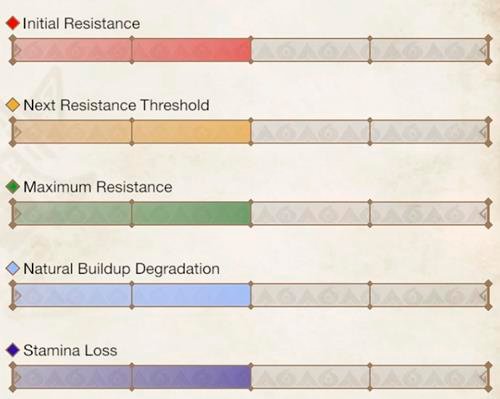 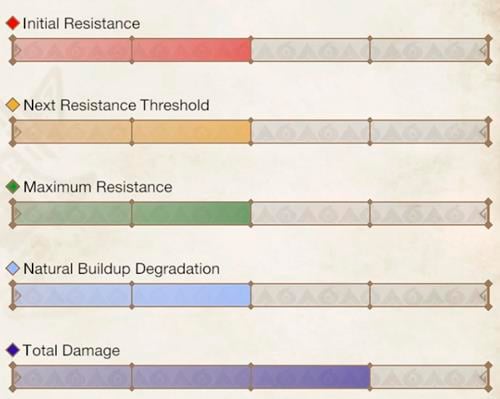 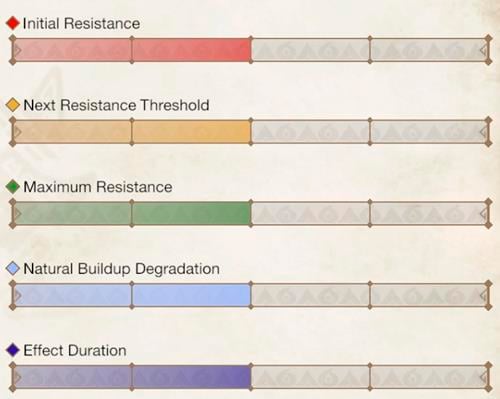 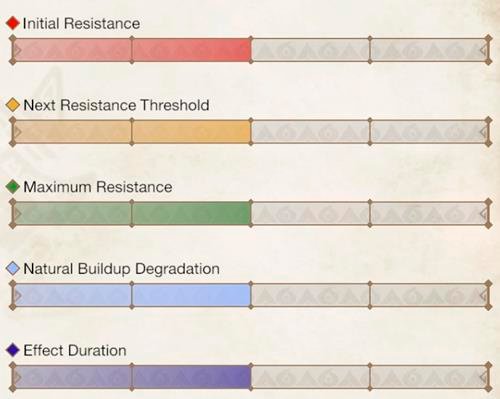 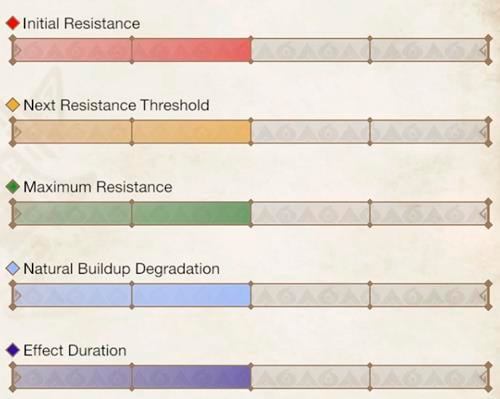 The tables below contain information on the materials that can be obtained from the Low Rank, High Rank and Master Rank variations of Barioth. This information is specific to MHRise.

The table below indicates the various materials obtained from the Master Rank variation of Barioth and the drop rates for each.

The table below indicates the various materials obtained from the High Rank variation of Barioth and the drop rates for each.

The table below indicates the various materials obtained from the Low Rank variation of Barioth and the drop rates for each.

The following are weapons and armor sets related to Barioth. This information is specific to MHRise.

The following are Palico and Palamute weapons and armor sets related to Barioth. This information is specific to MHRise.