Flash of Inspiration is an Event Quest in Monster Hunter Rise (MHR). Event Quests are special, downloadable quests released by the developers to celebrate seasonal events, collaborations with other games and media, or certain milestones that the game has achieved. These quests are optional and are not required in order to progress the main story, but may reward players with additional materials or special items such as layered armor, gestures and stickers.

Ah, the Astalos moves with such magnificence, does it not? How I wish to incorporate its electrifying maneuvers into my own swordplay. Could I ask that you hunt one so that I may observe it from a distance? I shall reward you with an outfit that rivals the elegance of my own!

Other Monsters in this quest:

Special Rewards for Flash of Inspiration in MH Rise

The following special rewards can be obtained by completing the Flash of Inspiration quest: 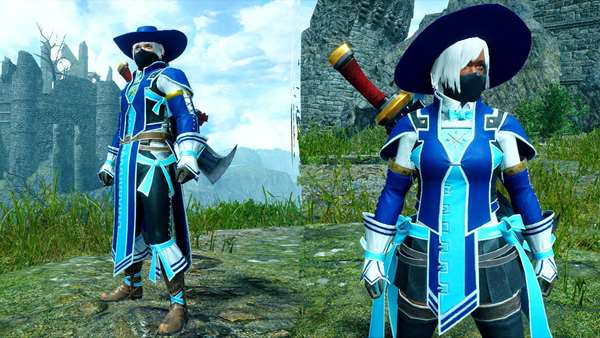 Completing Flash of Inspiration  will award the following: