Forlorn Arena is a Location in Monster Hunter Rise (MHR or MHRise). Different areas of the game have a different look and feel, map and special unique monsters that spawn within them. Some areas are safe from monster attacks, and large locales are often divided into Areas by number.

Crumbled but still standing tall, this structure no longer serves a purpose. It simply exists, in a vast sea of clouds. Its true form only seen by those brave enough to climb it.

You will find the following Items & Materials for harvesting in this locale:

The following is a list of Quests that will take you to this destination. Note that the Forlorn Arena is only available in the Master Rank setting, thus there are no Low Rank or High Rank quests available.

The tables below list all Monsters and Endemic Life that make up the Forlorn Arena's ecosystem.

Screenshots and images of this area, as well as location videos go here. 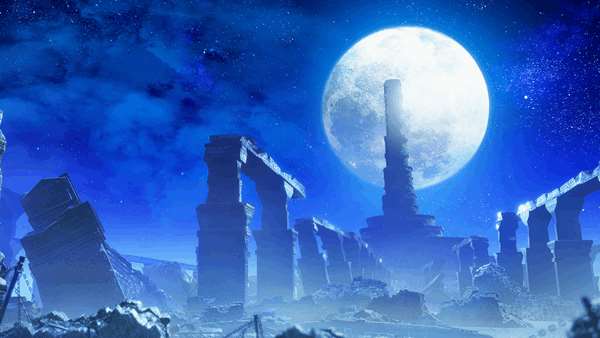 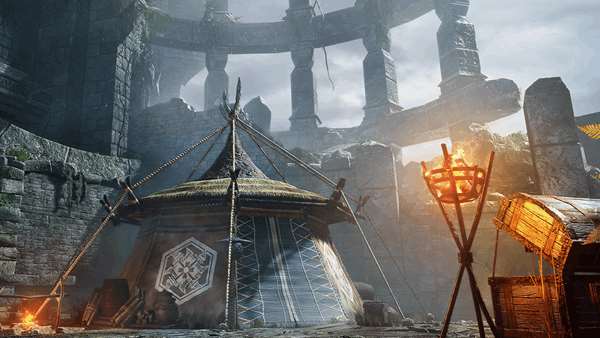 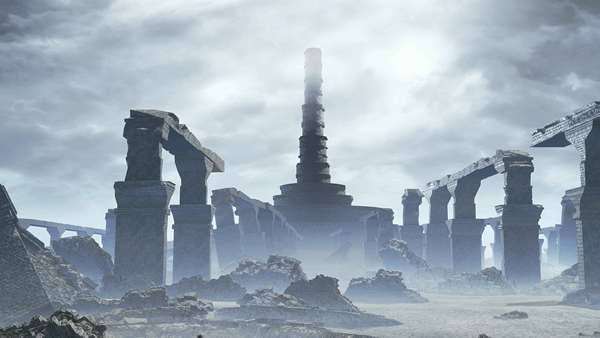